Minnesota's COVID cases are down, but for how long? - Minneapolis Star Tribune 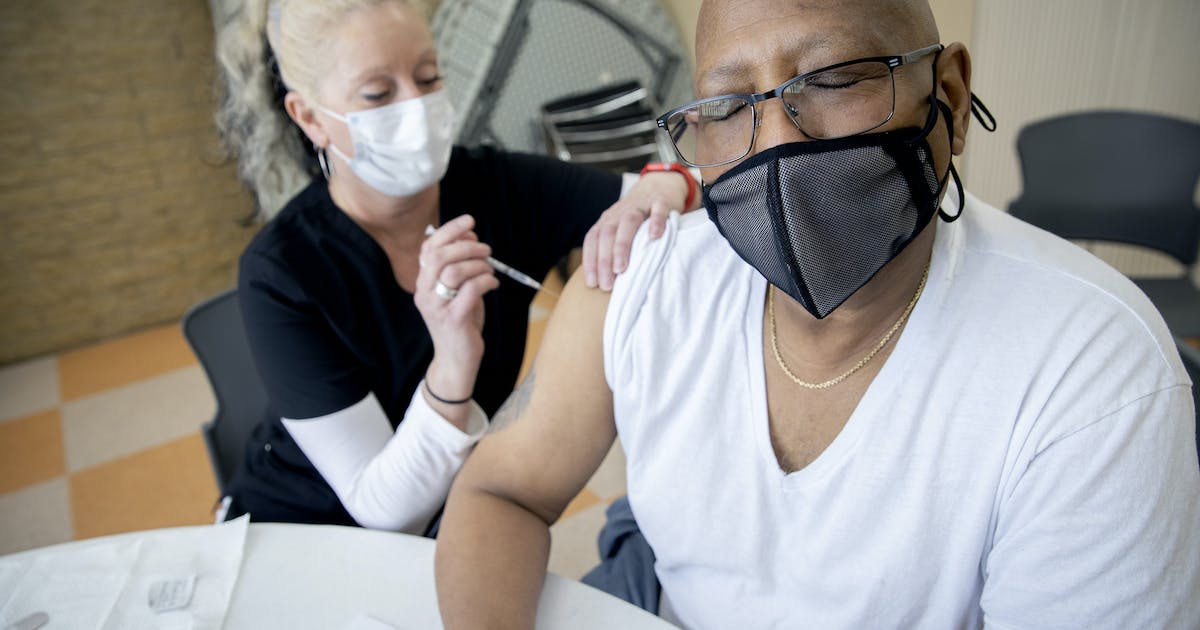 Feb 28, 2021 1 min, 39 secs
COVID-19 cases in Minnesota and across the country have dropped sharply this winter, but doctors and health officials say they aren't exactly sure of all the reasons why.

Some speculate the virus might also have run up against cyclical factors as well as sizable pockets of immunity from prior infections, although there's not agreement among health officials on the magnitude of that protection.

In Minnesota, which was ahead of most states in reporting a winter surge, state officials last week said infection rates are now pushing higher in some rural counties.

Dramatic case declines this winter are a humbling reminder of the uncertainty over exactly what drives the virus, said Dr.As cases surged in late fall and early winter, people did a better job of wearing masks, social distancing and following public health guidelines to get tested and stay isolated when needed, doctors say.At the same time, the decline in cases has some health officials wondering whether growing immunity from past infection and vaccination has made a big difference.That shouldn't provide a false sense of security for people who have been working from home and following health guidelines, said Dr.Overall, Toner thinks cases will continue to decline across the country, albeit with "some spotty spikes here and there." Even with the leveling off in cases described by federal officials last week, he doesn't expect another big surge."We've still got 60% of our population that is vulnerable to this virus after a year," Osterholm said.

Sequencing data last week show the variant is quickly spreading in California and Florida, Osterholm said, adding that a new study calls for the U.S.

"How big it is, we're not completely clear yet," Osterholm said of a surge he believes is coming.