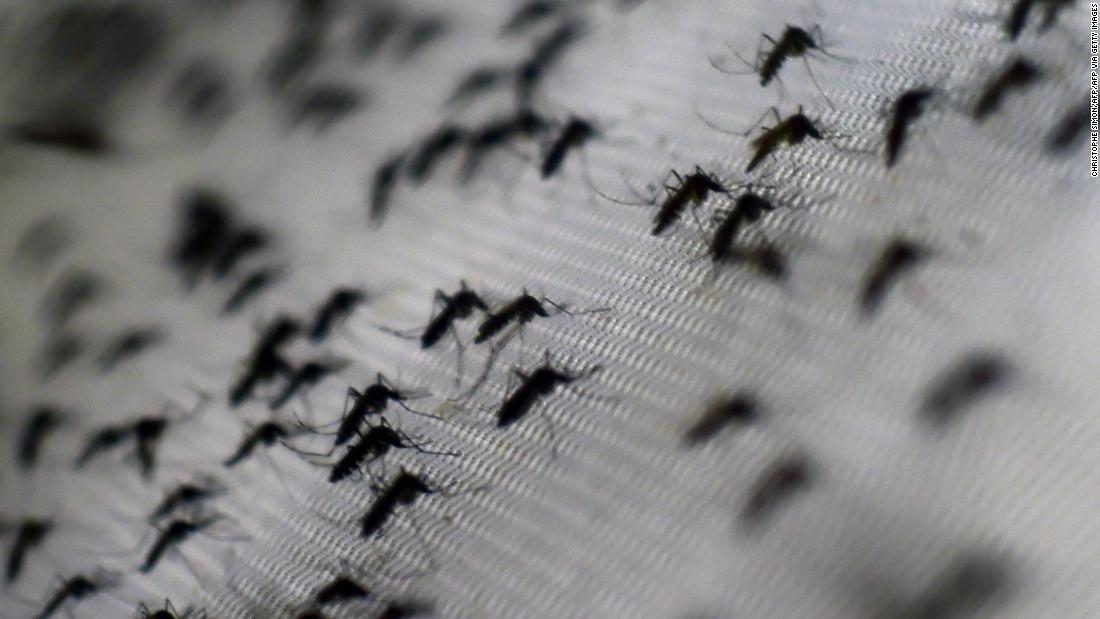 Jun 10, 2021 41 secs
The modified mosquitoes thrived for three years, and cases of dengue were reduced by 77% in areas where they were introduced, the researchers reported in the New England Journal of Medicine.The mosquitoes are infected with bacteria called Wolbachia, which not only interfere with the ability of viruses to live in the bodies of the insects, but which also control reproduction so that the mosquitoes only have Wolbachia-infected offspring.

The result is a growing population of insects that don't pass on viruses such as dengue, yellow fever and Zika.