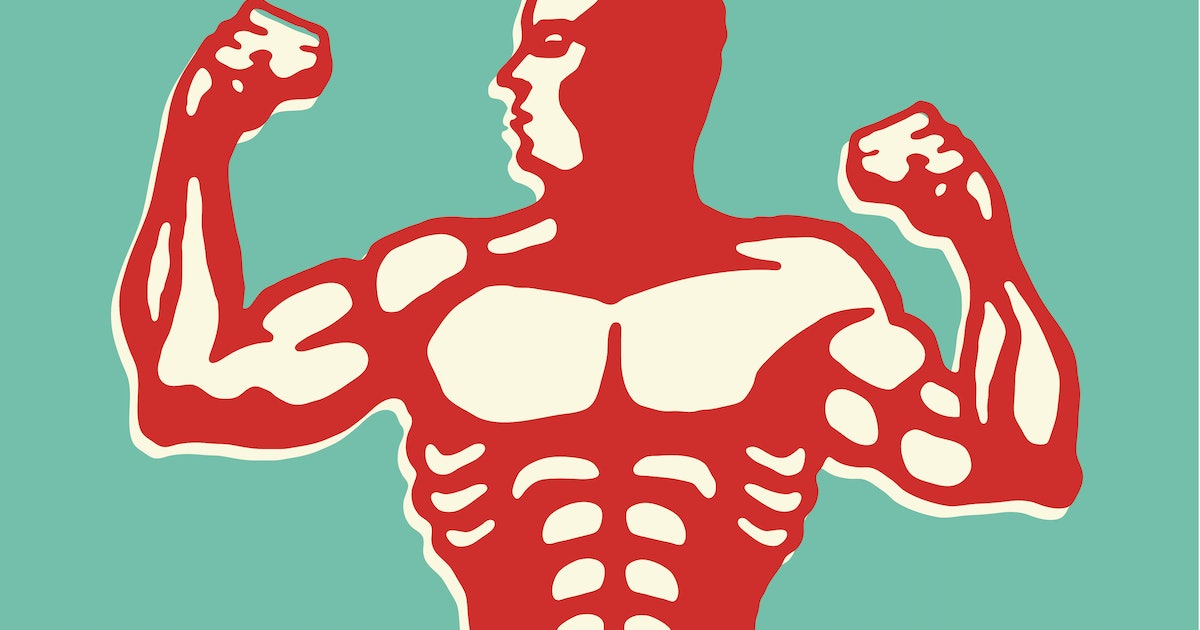 In a fascinating study published Monday in the Journal of Neuroscience, scientists broke down these neural adaptations in an unconventional way: They taught monkeys how to strength train and examined how the activity transforms the brain and body.

"When you start lifting weights, you get stronger because the neural input to your muscles increases.

"People do see benefits quite early on in terms of becoming stronger – because the nervous system changes mean they can activate their existing muscles more efficiently," Baker says.

If people don't immediately notice stronger limbs after they start weight lifting, they should realize that something else is happening: Powerful neural changes in the brain that can lead to long term physiological payoffs.

Throughout the training regimen, the team found significant increases in the strength of the evolutionary old pathway (RST), and no change in the main pathway (CST).

"The results show that strength training first increases the strength of connections from the reticulospinal tract to the spinal cord, allowing muscles to be activated more strongly," Baker says

This implies that "improving the function of a hand-rendered weak by a stroke might be using the same mechanisms as strength training in a healthy young bodybuilder," Baker explains

"It might be that resistance training [weight lifting] provides a fairly direct route to stimulate these changes in the reticulospinal tract."