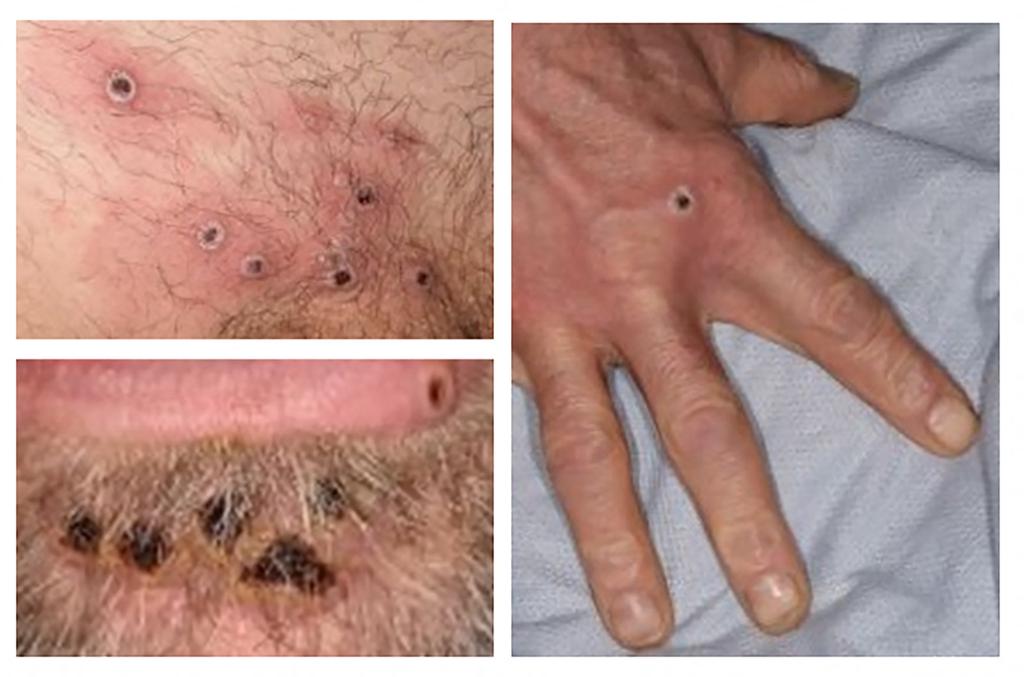 The number of confirmed monkeypox cases in Los Angeles County has jumped to 22, which health officials said has largely been spread among men who have sex with other men who have recently attended large events.“Anyone can get and spread monkeypox, but some of the recent cases identified have been among gay, bisexual, and other men who have sex with men who attended large events where the exposure to monkeypox may have occurred,” the Los Angeles Department of Public Health said in a statement on Friday.The department said it would be JYNNEOS vaccine, targeting “individuals at higher risk of monkeypox,” which includes those who have had close contact with an infected person and those who were at an event where they may have had “skin-to-skin” contact with an infected person.

13 Salman Rushdie is 'pulling through' and is 'feisty and defiant' after stabbing, family says - New York Post

7 Tulsi Gabbard: This is government bureaucracy at its worst