Monolith Soft shares Xenoblade Chronicles 3 message, another tease of the future - Nintendo Everything

Monolith Soft shares Xenoblade Chronicles 3 message, another tease of the future - Nintendo Everything 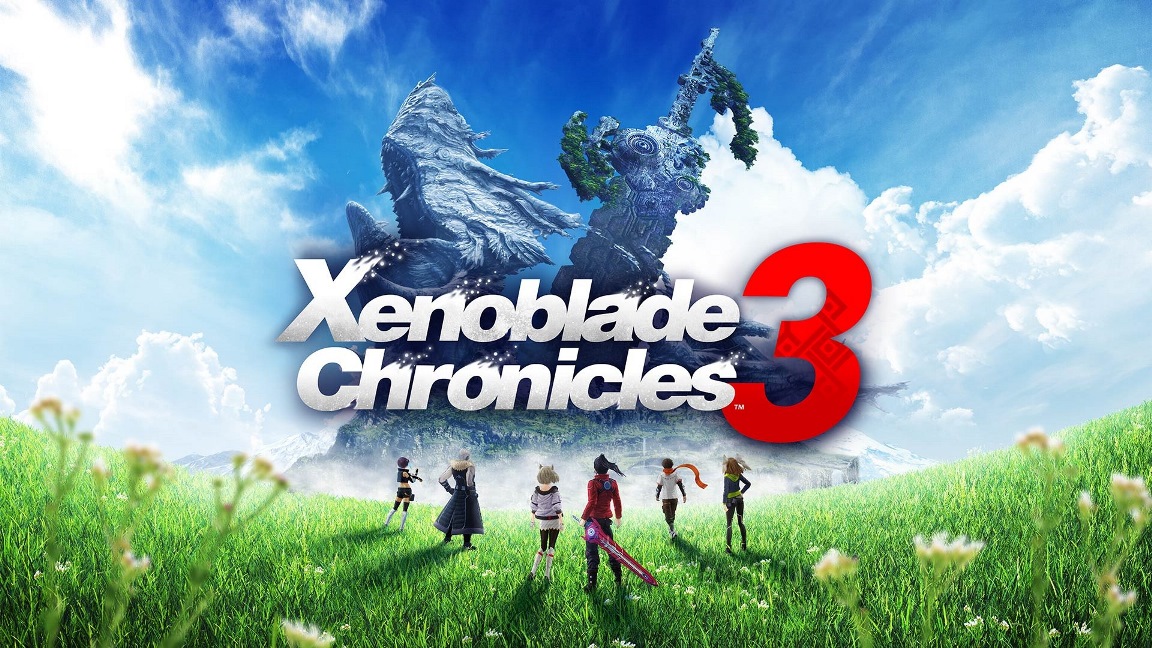 In an email sent to customers in Japan, Nintendo shared a message from Monolith Soft’s Tetsuya Takahashi, the senior director of Xenoblade Chronicles 3.Thanks to your support, we’ve released the third Xenoblade title, twelve years after the original Xenoblade was released for the Wii in 2010.

This title depicts the conclusion of the Xenoblade story that began with Klaus’s experiment.

While it is a conclusion, that does not mean it is the end of the Xenoblade series.

I think that everyone who played this title and the additional stories in the Expansion Pass can imagine what lies in the future for Xenoblade.

Thank you for your continued support of Xenoblade Chronicles 3.

2 US Supreme Court begins session amid crisis of public trust

16 Everything Amazon Revealed at Its Exclusive Device Event - CNET