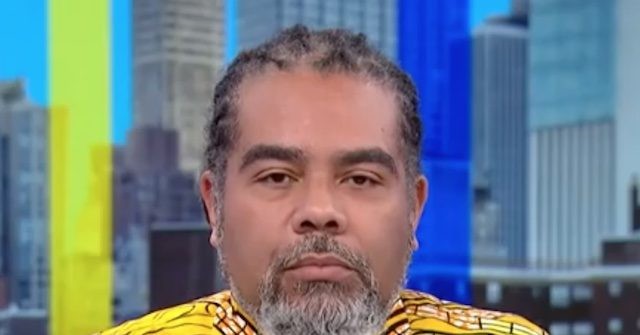 Jun 23, 2021 39 secs
Mark Thompson said Tuesday on MSNBC’s “The Beat” that Senate Republicans using the filibuster to stop debate in the Senate is “apartheid.”.Speaking on the Senate floor after the Democrats voting legislation failed, Sen.

Chuck Schumer (D-NY) said, “I want to thank the president and the vice president for their efforts, but regrettably, our efforts were met by the unanimous opposition of the Republican Senate minority.

Once again, Senate Republicans have signed their names in the ledger history alongside Donald Trump, the big lie, and voter suppression to their enduring disgrace.