Music Corporations That Lecture About Racial Justice Are Led by Executives Who Are Overwhelmingly White Men, 4 Percent Are Black 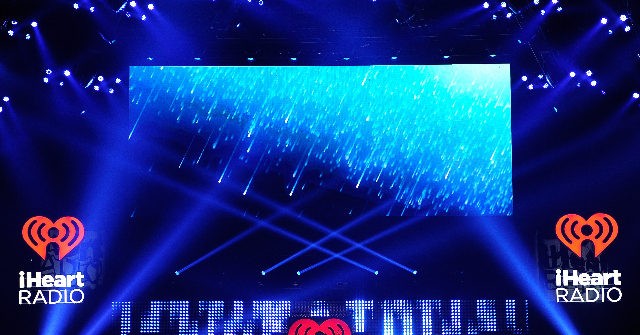