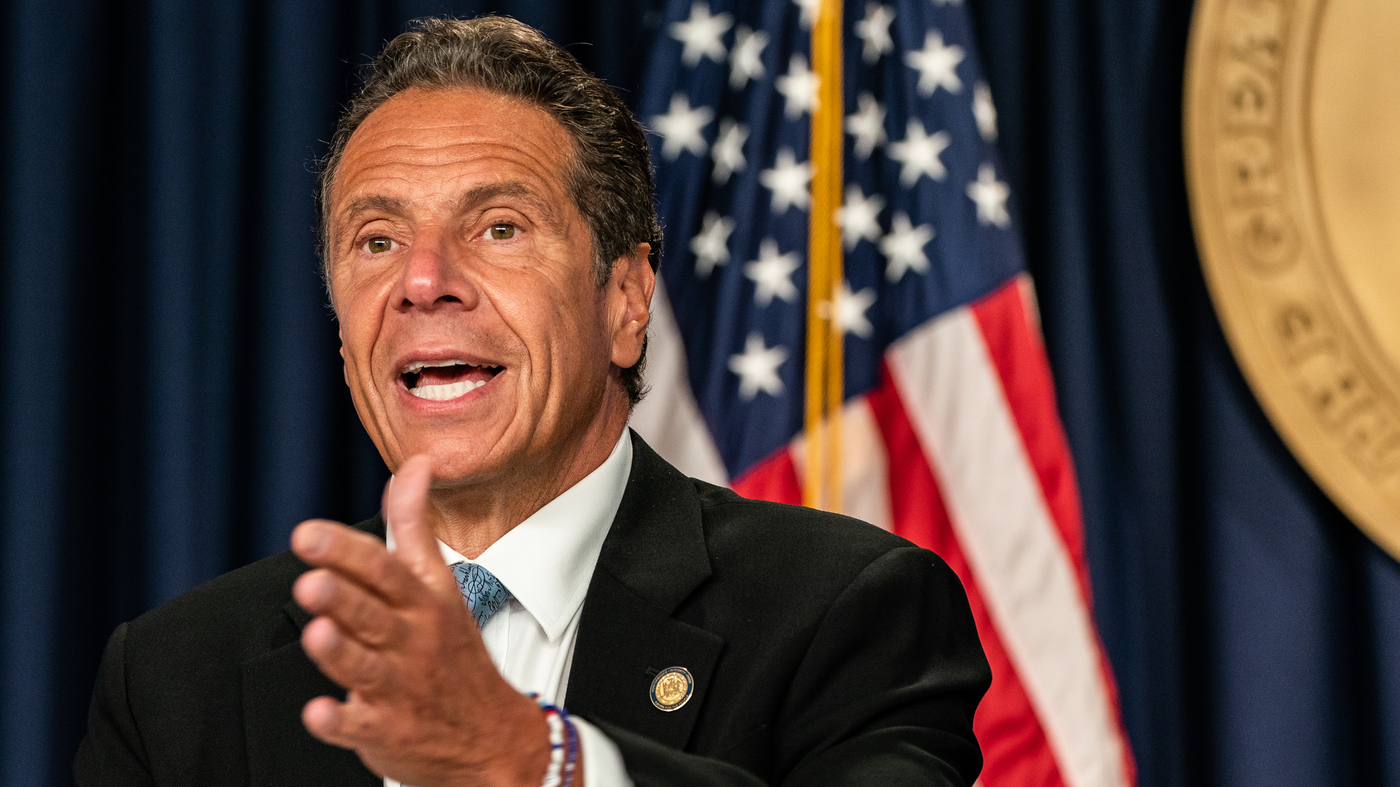 Andrew Cuomo has shared details of alleged sexual harassment by the governor, including an unwanted kiss and touching.

In a post on Medium published Wednesday, Lindsey Boylan describes troubling behavior from the time she first met the governor in January 2016."Governor Andrew Cuomo has created a culture within his administration where sexual harassment and bullying is so pervasive that it is not only condoned but expected.Boylan said her immediate boss had informed her early in her job that the governor had a "crush" on her, and that aides to the governor would keep tabs on her whereabouts.On an October 2017 flight home from an event, Boylan says Cuomo suggested, in front of other staff members, that they play strip poker.

In her post, Boylan included a screenshot of an email she said she received in which an aide to Cuomo wrote that the governor suggested she look up a photo of a woman he was rumored to have dated

She initially turned it down, she says, not wanting to have to work closely with Cuomo, but accepted once she was promised she could keep her old office and not work on the same floor as the governor