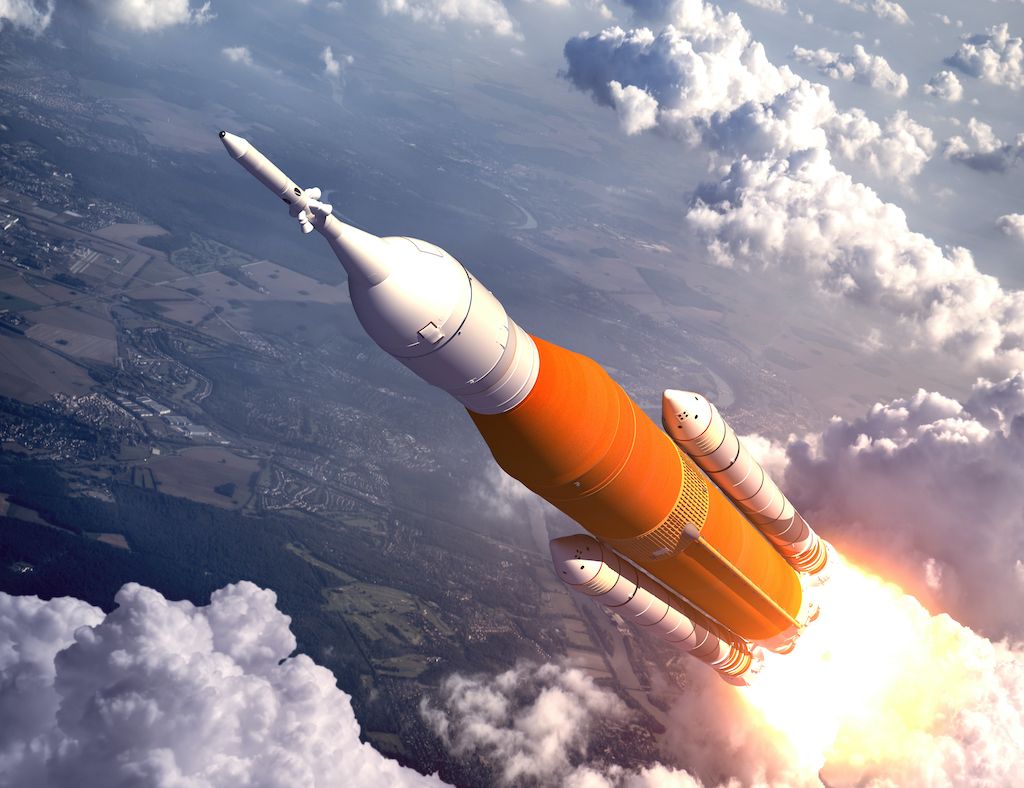 Dec 05, 2021 1 min, 21 secs
The $3 billion contract will support Space Launch System missions through Artemis 9.NASA just awarded a contract worth $3.19 billion to build rocket boosters for future moon missions, meant for Artemis moon missions through 2031.The new award builds on a previous 2020 contract authorizing Northrop Grumman to prepare for production and building twin boosters for the next six Space Launch System megarocket flights following Artemis 3, which will bring the program through Artemis 9.NASA's contract statement indicated the award will be beneficial in helping the agency plan and grow the Artemis program to meet future needs."The contract allows NASA to work with Northrop Grumman to not only build the boosters for upcoming missions, but also to evolve and improve the boosters for future flights," stated Bruce Tiller, SLS booster manager at NASA's Marshall Space Flight Center in Alabama.The SLS booster technology is based upon the solid rocket boosters used to assist the NASA space shuttle during launches.

Solid rocket boosters were used during 135 space shuttle missions between 1981 and 2011.

The SLS boosters are designed to be one-time use (not reusable, as the shuttle program asked for) and include a fifth segment over the shuttle's four, NASA documentation indicates.

Northrop Grumman's statement about the new contract indicates more design changes the shuttle program are already underway, to start flying during the ninth mission of SLS. .

It authorizes production and operation for boosters supporting the missions Artemis 4 through 8, along with evaluation of a new booster design to fly on Artemis 9.