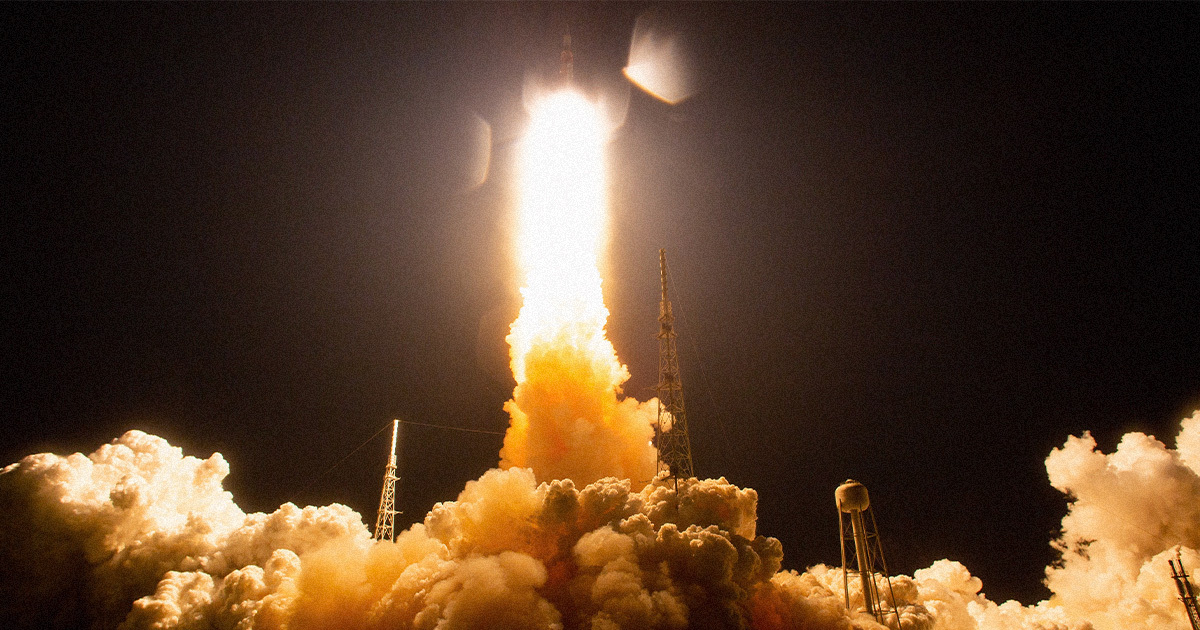 It appears that NASA's Artemis 1 rocket launch pad caught way more damage than expected when it finally took off from Kennedy Space Center last week.As Reuters space reporter Joey Roulette tweeted, a source within the agency said that damage to the launchpad "exceeded mission management’s expectations," and per his description, it sounds fairly severe."Elevator blast doors were blown right off, various pipes were broken, some large sheets of metal left laying around," the Reuters reporter noted in response to SpaceNews' Jeff Foust, who on Friday summarized a NASA statement conceding that the launchpad's elevators weren't working because a "pressure wave" blew off the blast doors.

4 What Your Farts Can Tell You About Your Health - Lifehacker

12 Mindy Kaling: ‘The Office’ Would Be Too ‘Taboo’ And ‘Inappropriate’ To Air Today - HuffPost

15 Apple Sued Over AirTags Being Used By Alleged Stalkers - Gizmodo