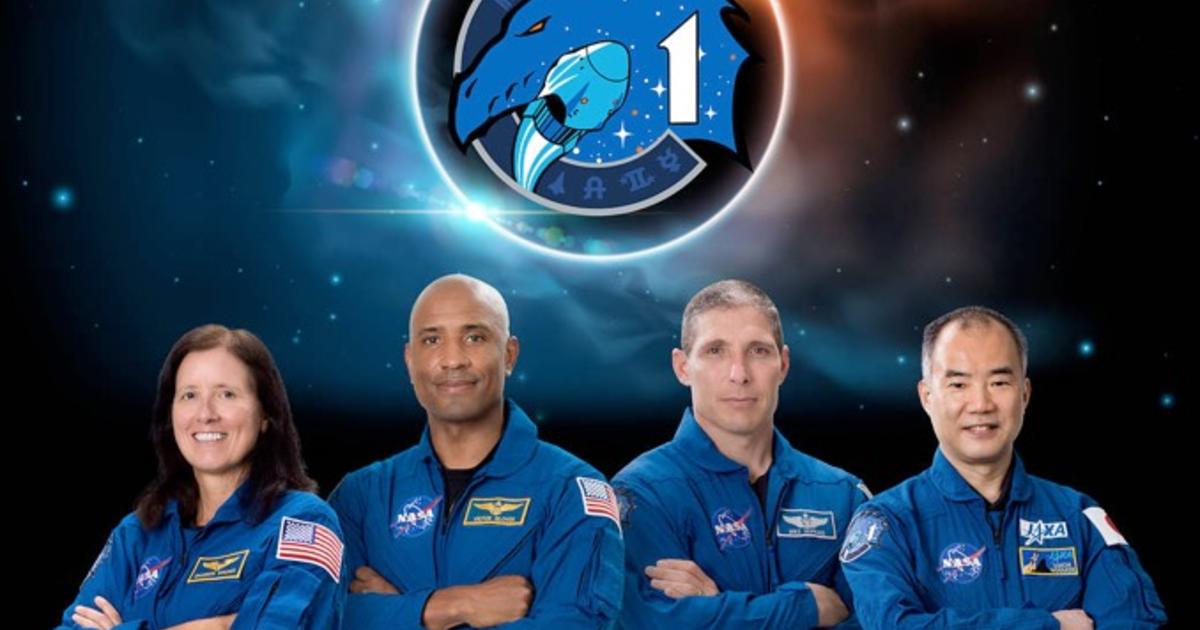 NASA is retargeting launch of the next SpaceX Crew Dragon spacecraft for November 14 amid ongoing reviews of recent engine problems with SpaceX's Falcon 9 rocket, the space agency announced Monday.

The spacecraft will carry four astronauts to the International Space Station for a planned six-month stay.

But the flight was delayed from this month to next in the wake of a turbopump issue with one or more engines in a SpaceX Falcon 9 rocket that triggered a launch abort October 2 at the Cape Canaveral Air Force Station.

NASA managers plan to hold a media teleconference Wednesday to discuss plans for the Crew-1 launch "including results from recent testing of the Falcon 9 Merlin engines" in the wake of the launch abort, the agency said in a statement.

Liftoff from historic pad 39A at the Kennedy Space Center is planned for 7:49 p.m.

and partner astronauts to and from the International Space Station.

Based at the Kennedy Space Center in Florida, Harwood is a devoted amateur astronomer and co-author of "Comm Check: The Final Flight of Shuttle Columbia."