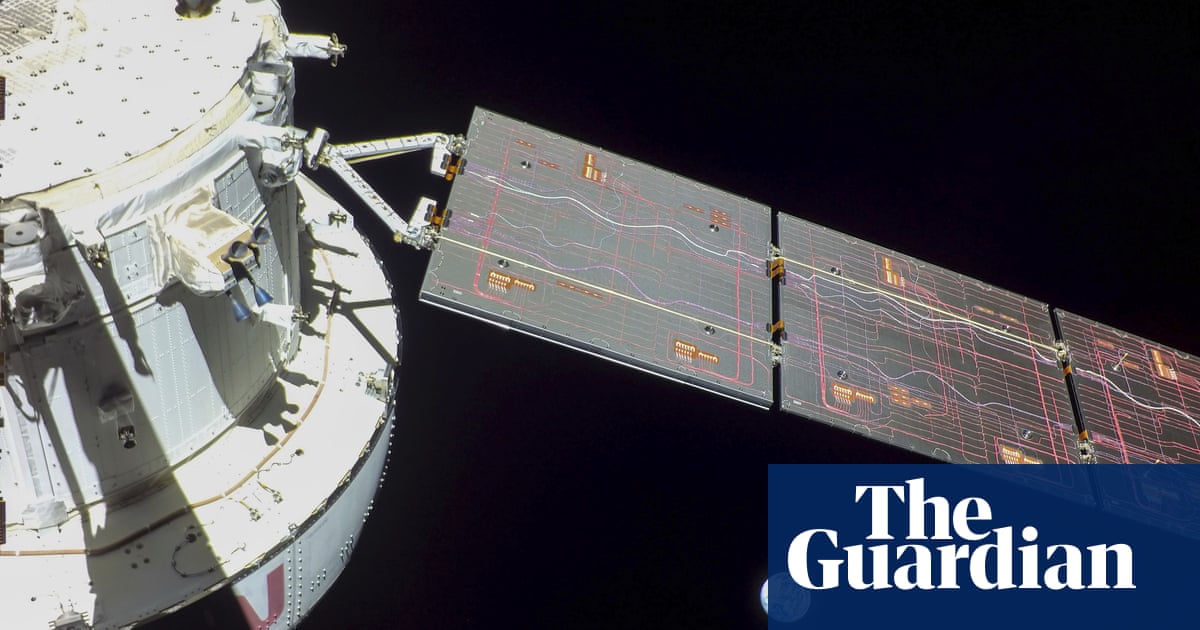 Nasa’s Orion capsule has entered an orbit stretching tens of thousands of miles around the moon, as it neared the halfway mark of its test flight.The capsule and its three test dummies entered lunar orbit more than a week after launching on the $4bn demo that’s meant to pave the way for astronauts.

It will remain in this broad but stable orbit for nearly a week, completing just half a lap before heading home.

1 Russia-Ukraine war at a glance: what we know on day 350 of the invasion - The Guardian

3 From She Said to Devotion: this season’s ignored Oscarbait movies - The Guardian