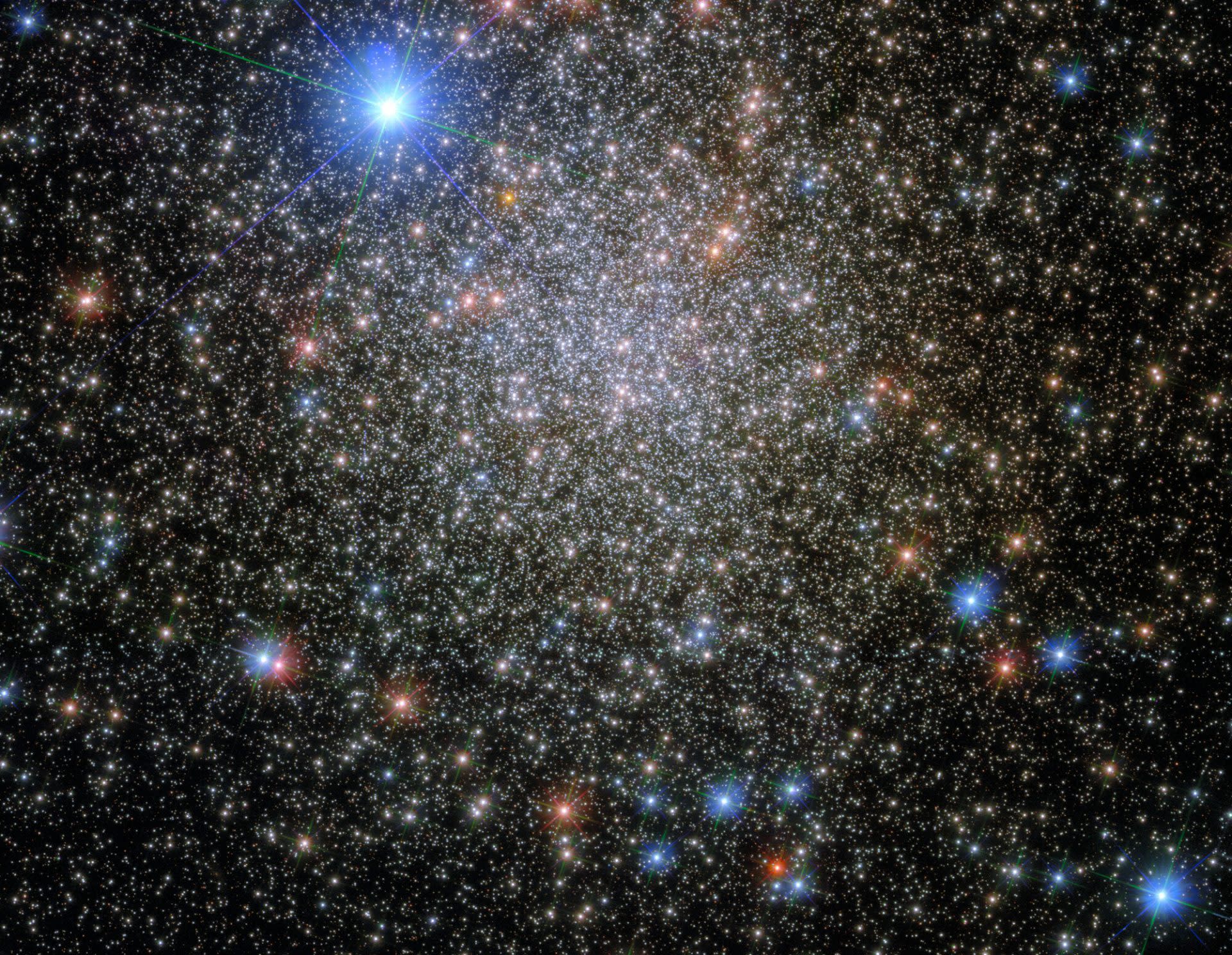 Now, to get your nerdy imagination going, NASA has shared an image of a “rediscovered” star cluster 35,000 light-years from Earth.

However, it’s unclear when exactly the space telescope took the dynamic photo.

As NASA notes, NGC 6380 is a globose collection of stars held in their spherical shape by the force of gravity.