NASA Should Beware of Viruses From Outer Space - Yahoo Finance 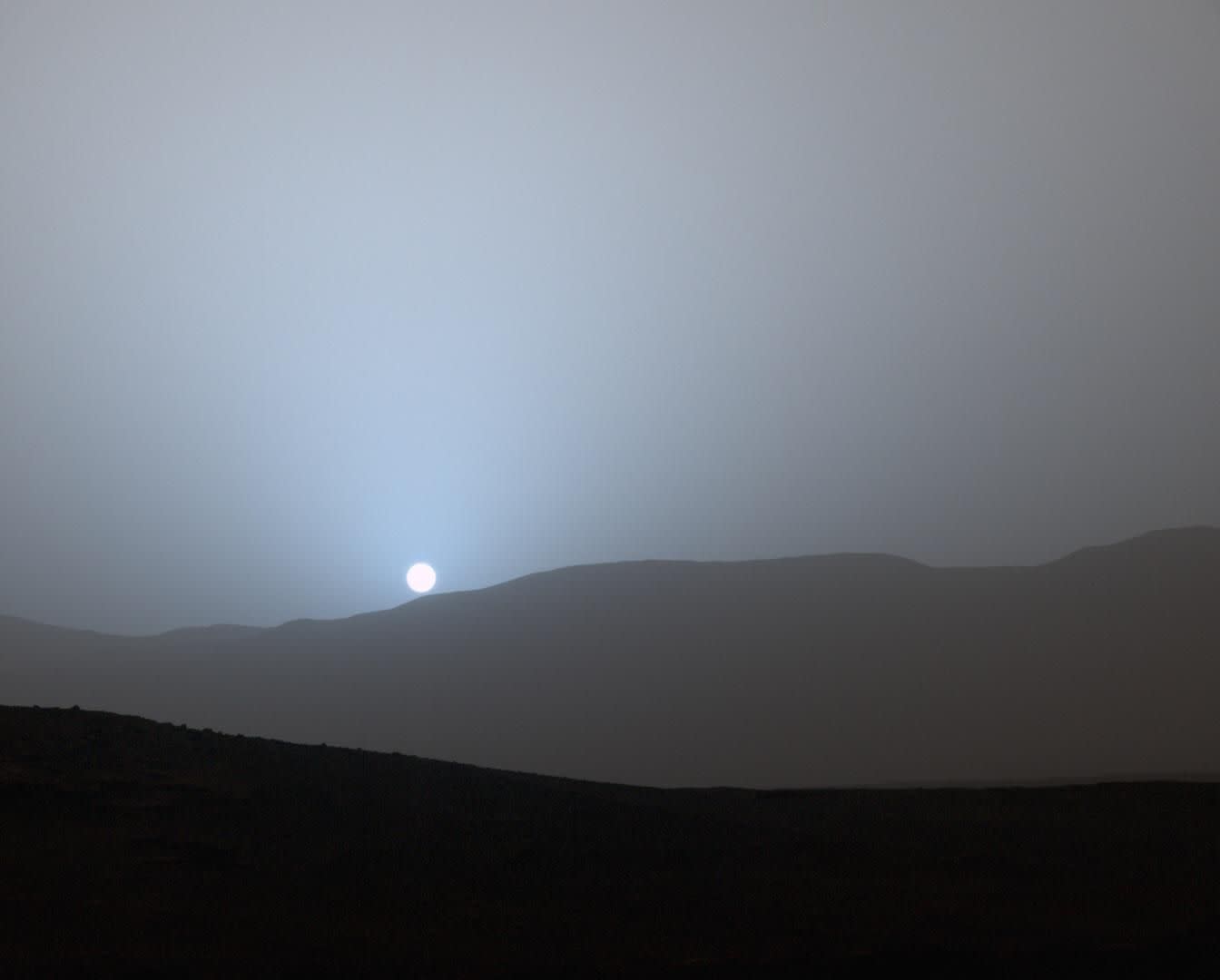 May 22, 2020 1 min, 3 secs
Ambitious private space companies are eager to follow with their own robots (and perhaps, eventually, humans).

In 1967, the Outer Space Treaty codified a consensus that member states should avoid "adverse changes in the environment of the Earth resulting from the introduction of extraterrestrial matter." When the Apollo 11 astronauts returned from the moon in 1969, they were immediately sealed in a decontamination chamber for three weeks, on the off chance that they had conveyed lunar micro-organisms to Houston.In the years that followed, planetary-protection guidelines were gradually updated.

The Committee on Space Research (or COSPAR), a global research group, came up with non-binding protocols for various types of missions, and wisely requested that any "non-terrestrial replicating entity" — that is, a lifeform — remain contained on landing.

And even as it prepares to launch the new Mars rover in July, NASA has yet to come up with policies on how to safely distribute any returned samples to scientists.Meanwhile, private space companies increasingly have the technology and ambition to make Mars visits of their own.

But in the meantime, NASA should link planetary-protection compliance to eligibility for federal contracts.There's no telling when and where the next pandemic will emerge.