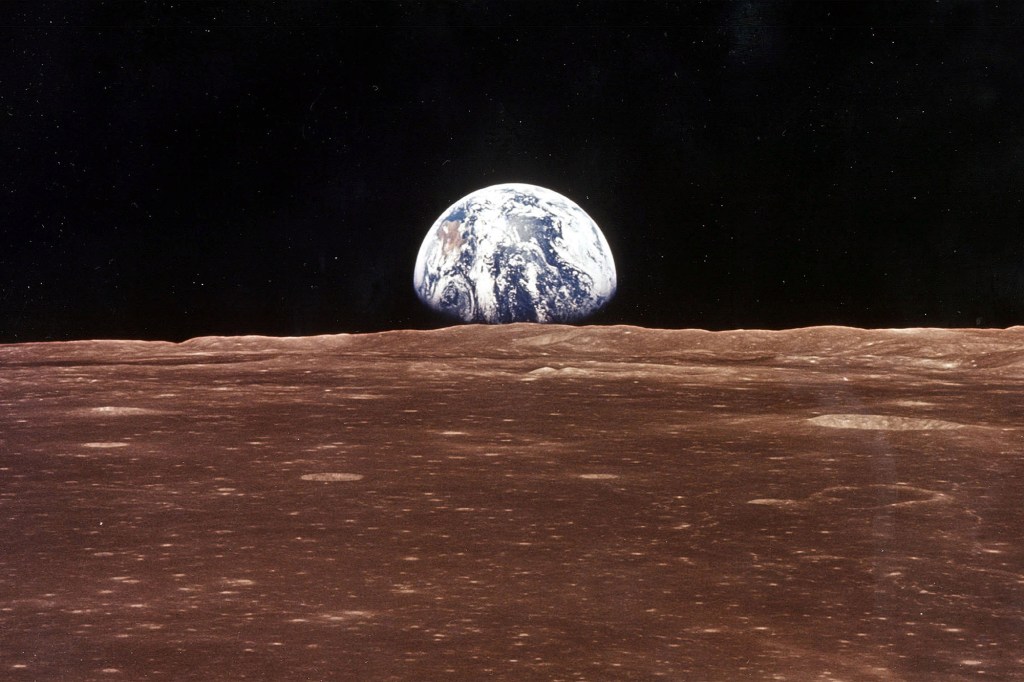 Oct 25, 2021 55 secs
Its mission, known as Artemis I, will pave the way for a future flight test with crew and NASA aims to send the first woman and the first person of color on the moon in coming years. .According to Space.com, in a Friday media briefing, deputy associate administrator for exploration systems development at NASA Headquarters Tom Whitmeyer told reporters that the stacked rocket and crew capsule will roll out to the Launch Pad 398 in late December for testing and west dress rehearsal testing in January before going back for more checkouts followed by another move onto the pad.“Prior to rolling out to the pad for wet dress, teams will conduct the first of a two-part test of the flight termination system inside the VAB.

Once the systems are verified, the 322-foot-tall rocket will roll back into the VAB for final inspections and checkouts, including the second part of the flight termination system test, ahead of returning to the pad for launch.,” NASA wrote, noting that Artemis I mission operations teams would continue to run additional launch simulations leading up to launch