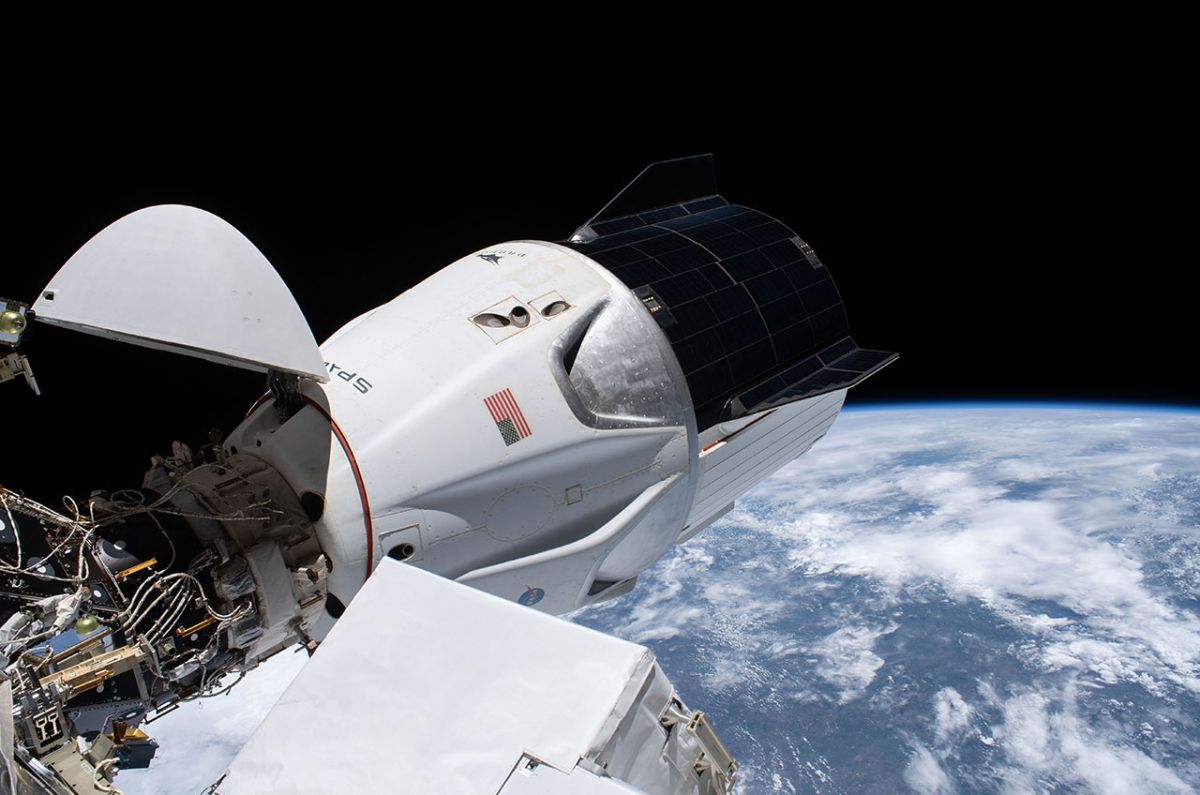 Boeing's answer to the contract has been Starliner — a spacecraft that has so far flown only one uncrewed test flight that did not succeed at reaching the space station. .