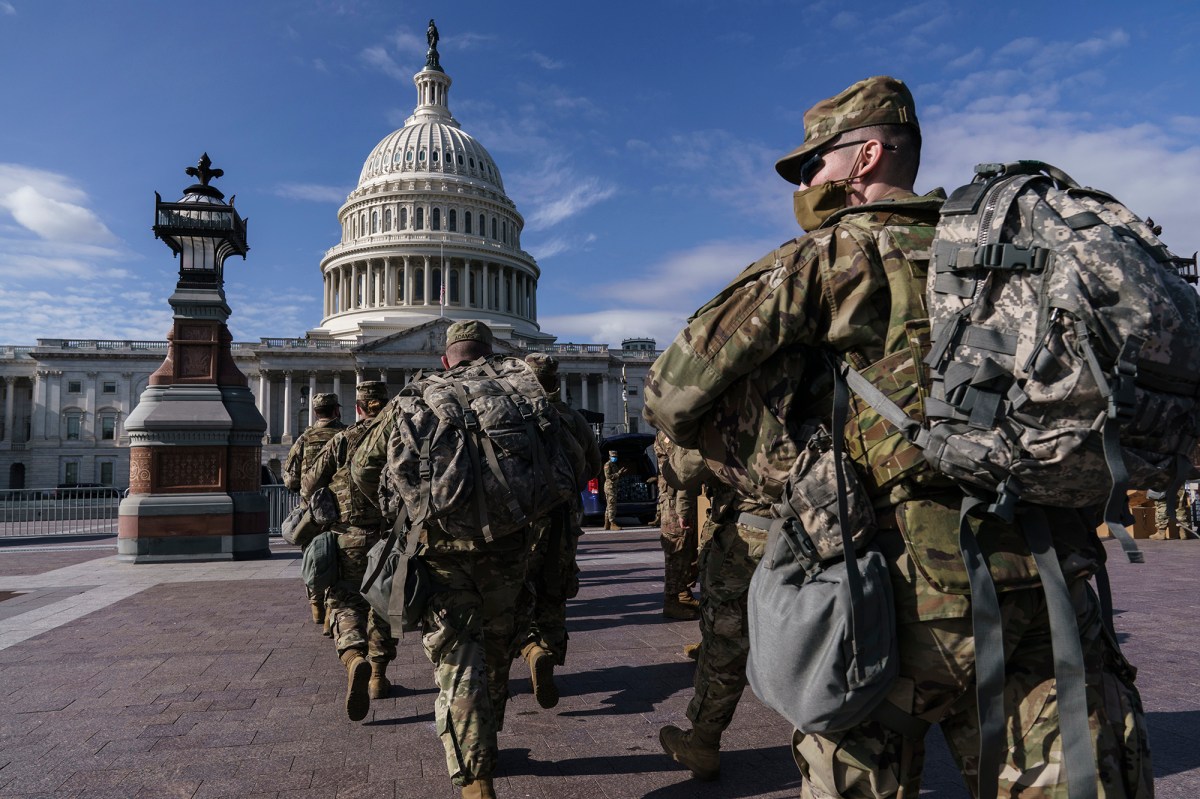 Jan 22, 2021 1 min, 18 secs
The National Guard troops who were “banished” to a cramped parking garage amid outrage after protecting Washington, DC, in the aftermath of the deadly riots have been allowed back into the US Capitol.

Janeen Birckhead, Inauguration Task Force Commander confirms that troops are out of the garage and back into the Capitol building as authorized by the USCP (U.S. Capitol Police) Watch Commander and the troops will take their breaks near Emancipation Hall going forward,” the Guard said in a statement late Thursday, CBS News reported.

Tammy Duckworth, an Iraq War veteran, said in a tweet: “Just made a number of calls and have been informed Capitol Police have apologized to the Guardsmen and they will be allowed back into the complex tonight.