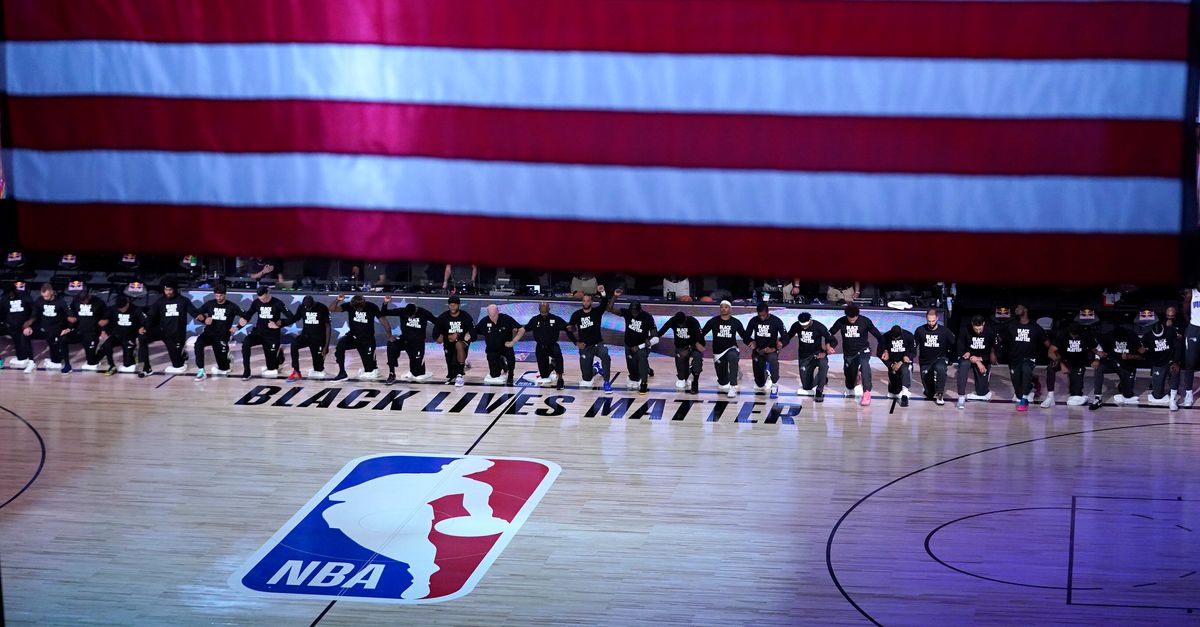 The NBA announced Tuesday that it won’t host any basketball games this upcoming Election Day to encourage voter turnout.All 30 teams in the NBA will play games the day before the election where they will encourage attendees and viewers to vote.The NBA has regularly held games on past midterm election days, including four in 2018, six in 2016 and eight in 2014.The NBA today announced that no games will be played on Election Day, Tuesday, Nov.

4 "Don't Worry Darling" Has A Twist Ending, But These 16 Details Prove It Doesn't Come Out Of Nowhere - BuzzFeed

7 Is it possible to avoid unwanted thoughts? - Livescience.com

15 US announces aid for Pacific, as it tries to combat China’s influence in region - The Guardian