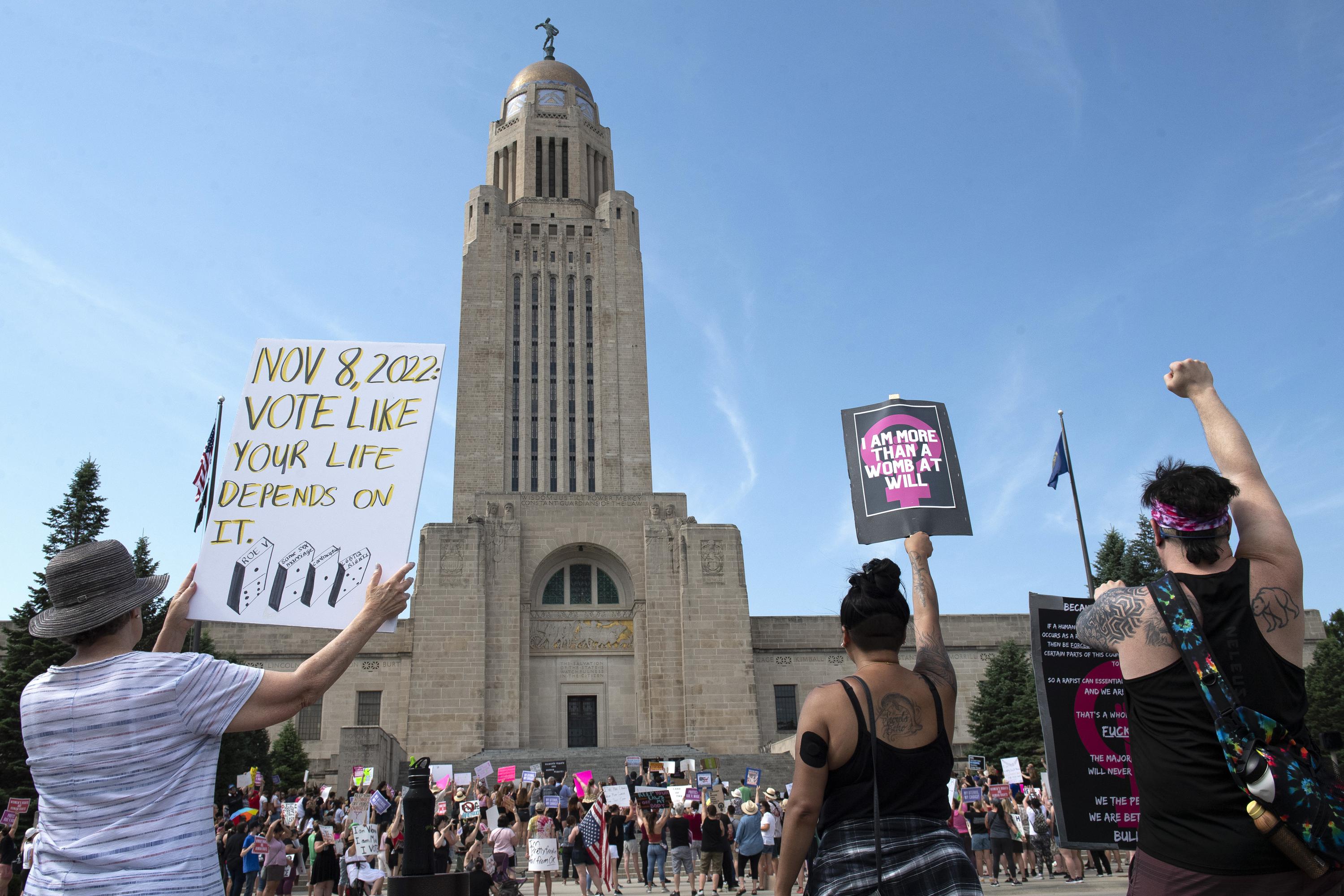 OMAHA, Nebraska (AP) — A Nebraska woman has been charged with helping her teenage daughter end her pregnancy at about 24 weeks after investigators uncovered Facebook messages in which the two discussed using medication to induce an abortion and plans to burn the fetus afterward.The prosecutor handling the case said it’s the first time he has charged anyone for illegally performing an abortion after 20 weeks, a restriction that was passed in 2010.

It wasn’t until about a month later, after investigators reviewed the private Facebook messages, that they added the felony abortion-related charges against the mother.

In court documents, the detective said the fetus showed signs of “thermal wounds” and that the man told investigators the mother and daughter did burn it.

He also wrote that the daughter confirmed in the Facebook exchange with her mother that the two would “burn the evidence afterward.” Based on medical records, the fetus was more than 23 weeks old, the detective wrote.

At first, both mother and daughter said they didn’t remember the date when the stillbirth happened, but according to the detective, the daughter later confirmed the date by consulting her Facebook messages.

11 'Crucial' vote could move Italy to right; many might boycott - The Associated Press

13 Tonga volcano blast was unusual, could even warm the Earth - The Associated Press

1 Gingrich: Biden Administration May Be 'Most Disastrous' Since Buchanan

2 Your Risk of Blood Clots Is High for the First Year After You Have COVID-19, Study Suggests - Prevention Magazine

7 Why Do We Laugh? New Study Suggests It May Be a Survival Strategy - ScienceAlert

9 Five Major Products to Expect From Apple in 2023 - MacRumors

13 'The Goldbergs': How Jeff Garlin's Murray Was Written Off In Season 10 Premiere - Deadline