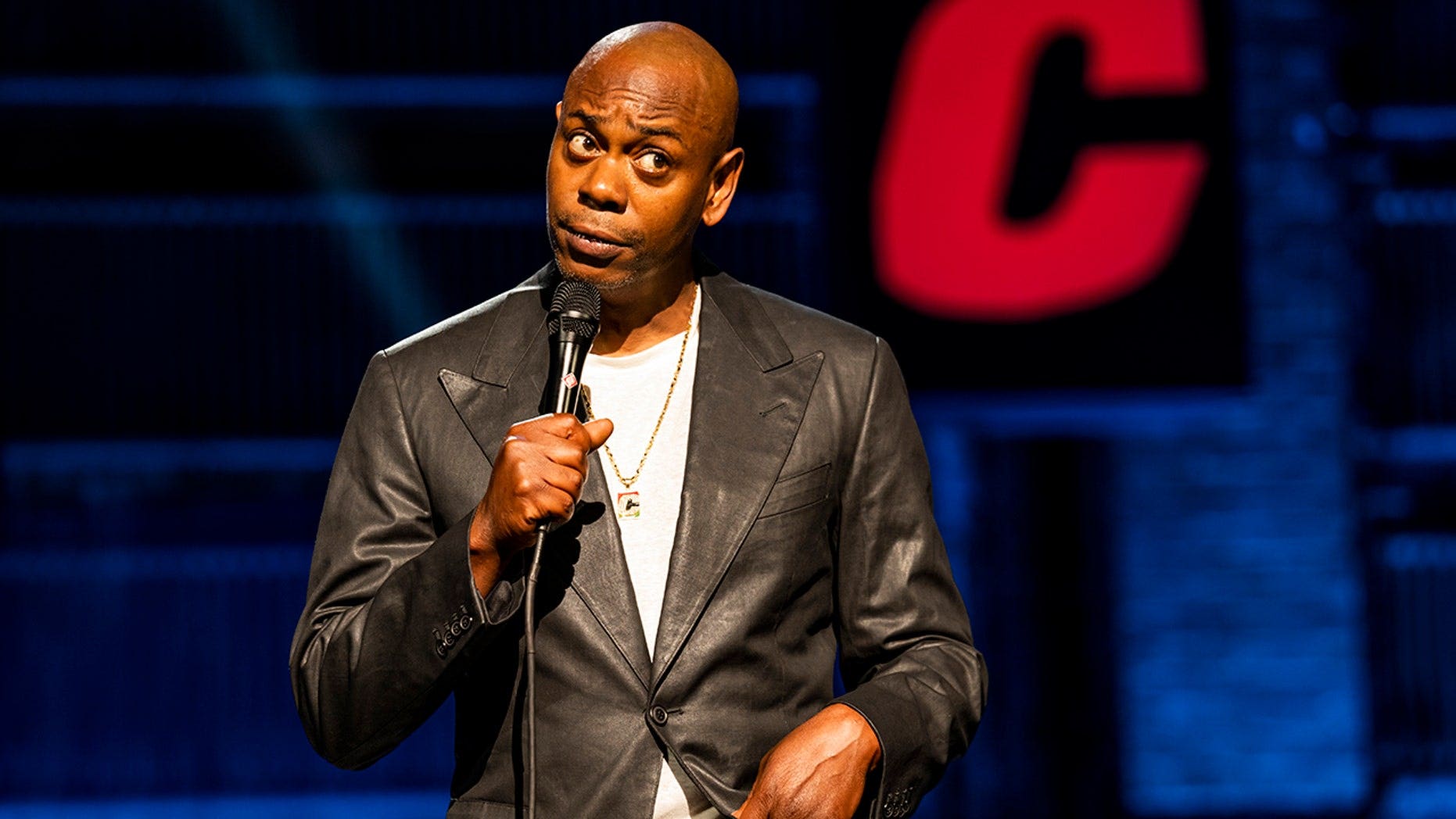 A software engineer who was suspended by Netflix after she criticized Dave Chappelle’s standup special for what she claimed were anti-transgender jokes in a viral tweet and then attended a quarterly meeting meant for higher-ups said she has been reinstated.Netflix confirmed Field's reinstatement to Fox Business and reiterated that she was not suspended for tweeting but rather for attending the meeting meant for directors and vice presidents.In a statement to Field, Netflix wrote, "As you requested, this email is to document the conversation we just had about reinstating you fully as an employee at Netflix.Netflix co-CEO Ted Sarandos has defended Chappelle’s right to "creative freedom" with the special "even though this means there will always be content on Netflix some people believe is harmful."."Every human being in this room, every human being on Earth had to pass through the legs of a woman to be on Earth, that is a fact," Chappelle said in the special