Netflix Record $15M First Week Of ‘Glass Onion’: What It Means For Box Office, Streaming & How It Came To Be - Deadline

Netflix Record $15M First Week Of ‘Glass Onion’: What It Means For Box Office, Streaming & How It Came To Be - Deadline 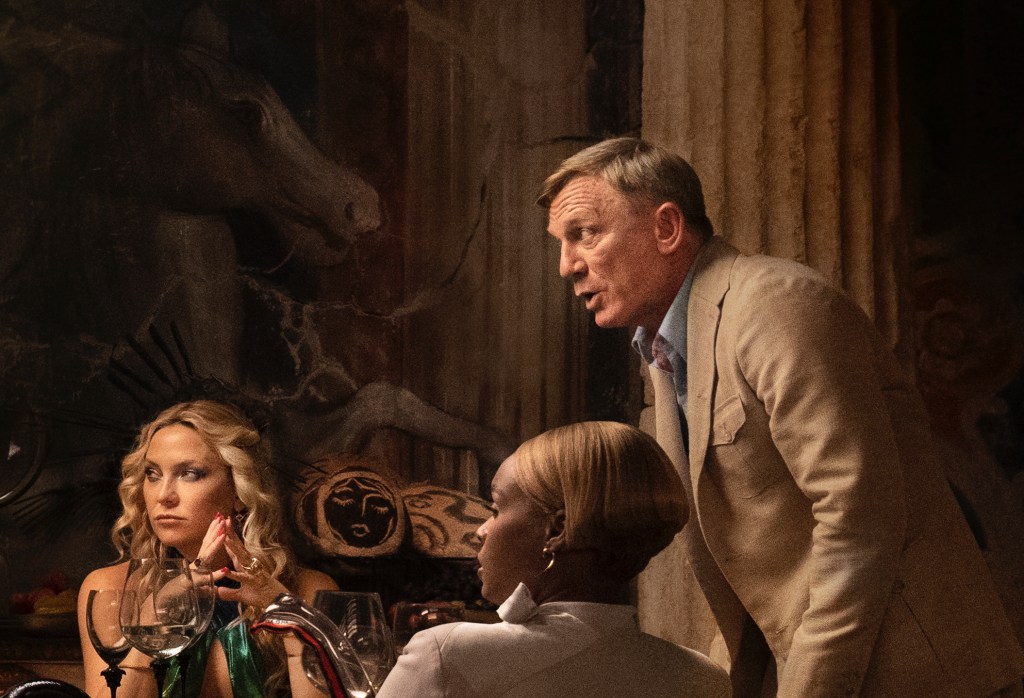 Over the 5-day Thanksgiving stretch, Netflix’s one-week sneak preview of Glass Onion: A Knives Out Mystery buried all new and old major studio adult counterprogramming with an estimated $13.3M over 5-days for what is projected to be a $15M first week by Tuesday.

Far and away, this is the best theatrical launch ever for a Netflix pre-streaming movie.

The faltering of Disney Animation’s $135M production Strange World with a paltry $28M global start, and the bright spot of Netflix’s experiment with Knives Out 2 (playing the top three circuits –AMC, Regal, and Cinemark– a first for the streamer) over the holiday has prompted questions about what’s ripe for streaming and what’s right for theatrical.

Netflix could have gone wide and more exhibitors could have been able to share in the riches of Glass Onion.

How did Glass Onion come to be with the top three circuits on board.

I hear that Netflix offered great terms, one chain telling me that they were only charged in the 40% rental range (vs. 60%-70% by a major studio) with the streamer kicking in 4x the amount of money toward exhibitors’ marketing for the sequel than a regular studio does on an average title.

This is the first that Netflix has put some umpf in a theatrical title’s marketing launch, the streamer known to spend millions over an awards contender’s long play throughout Oscar season.

Some small exhibitors couldn’t get Knives Out 2, with the streamer booking the best of the best in cinemas?

After a great platform launch here like Glass Onion, normally a major studio would increase its theatrical footprint and go wider

However, Netflix has said that they will firmly pull Knives Out 2 after Tuesday before the pic heads to the service

3 Bird flu H5N1 virus found in mammals. What does this mean for humans? - USA TODAY