Netflix teases The Irregulars, a supernatural take on Sherlock Holmes - The Verge 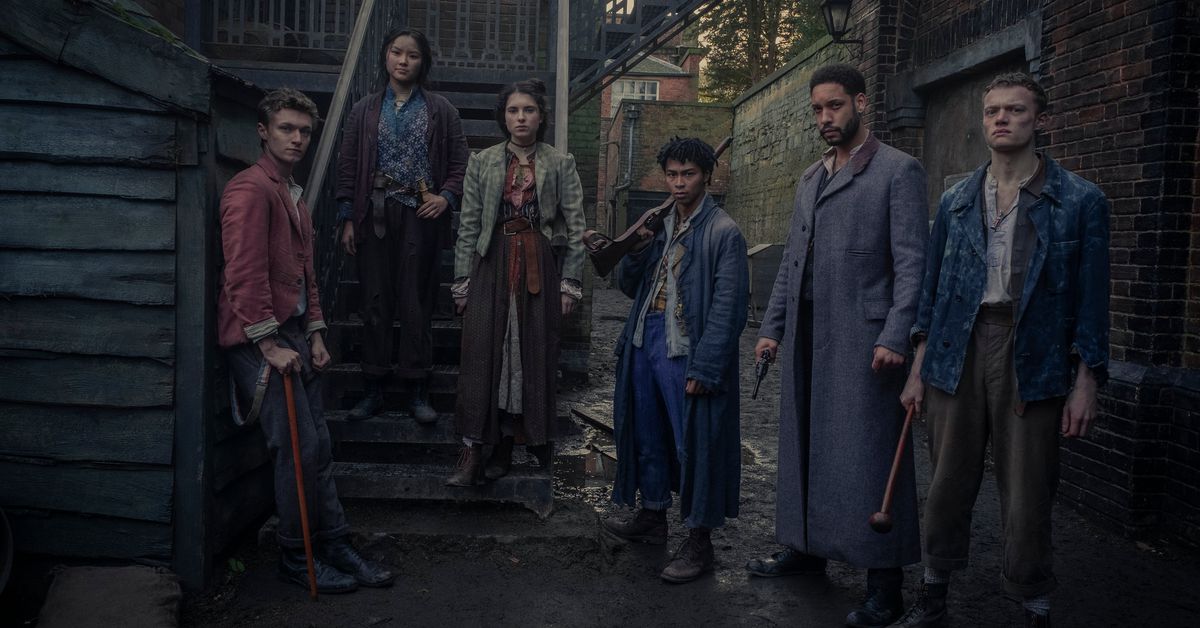 Feb 22, 2021 35 secs
The Irregulars is based in part on the Baker Street Irregulars, a group of street urchins in Arthur Conan Doyle’s original Sherlock Holmes novels that helped Watson and the famous consulting detective gain a street-level view on London and handle some of the busy work of solving mysteries.