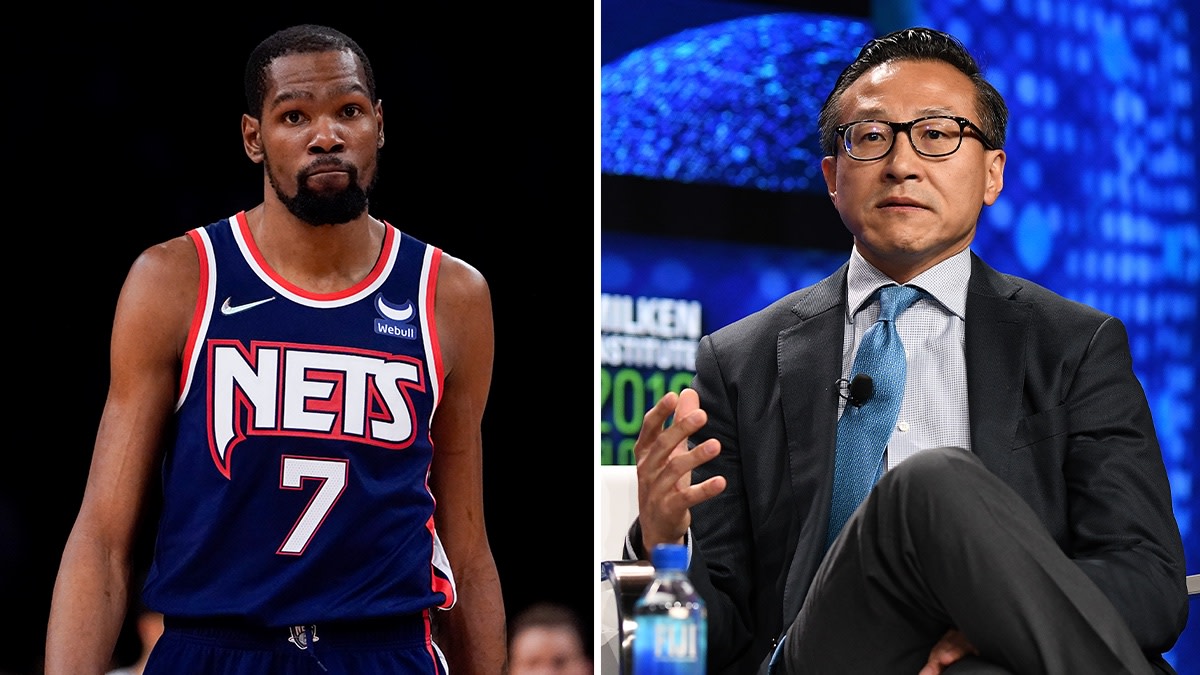 In the meeting, Durant reiterated his request to be moved out of Brooklyn, according to The Athletic’s Shams Charania. .The 12-time All-Star reportedly informed Tsai that he did not have faith in the team’s direction and issued an ultimatum to the Nets owner, saying that Tsai needed to choose between Durant or general manager Sean Marks and coach Steve Nash.If Durant is traded, the Nets’ front office has expressed privately that the team plans to take “every last asset” from a team that trades for Durant, according to Charania

12 Dan Niles predicts when the S&P 500 might bottom, and reveals how he's profited this year - CNBC