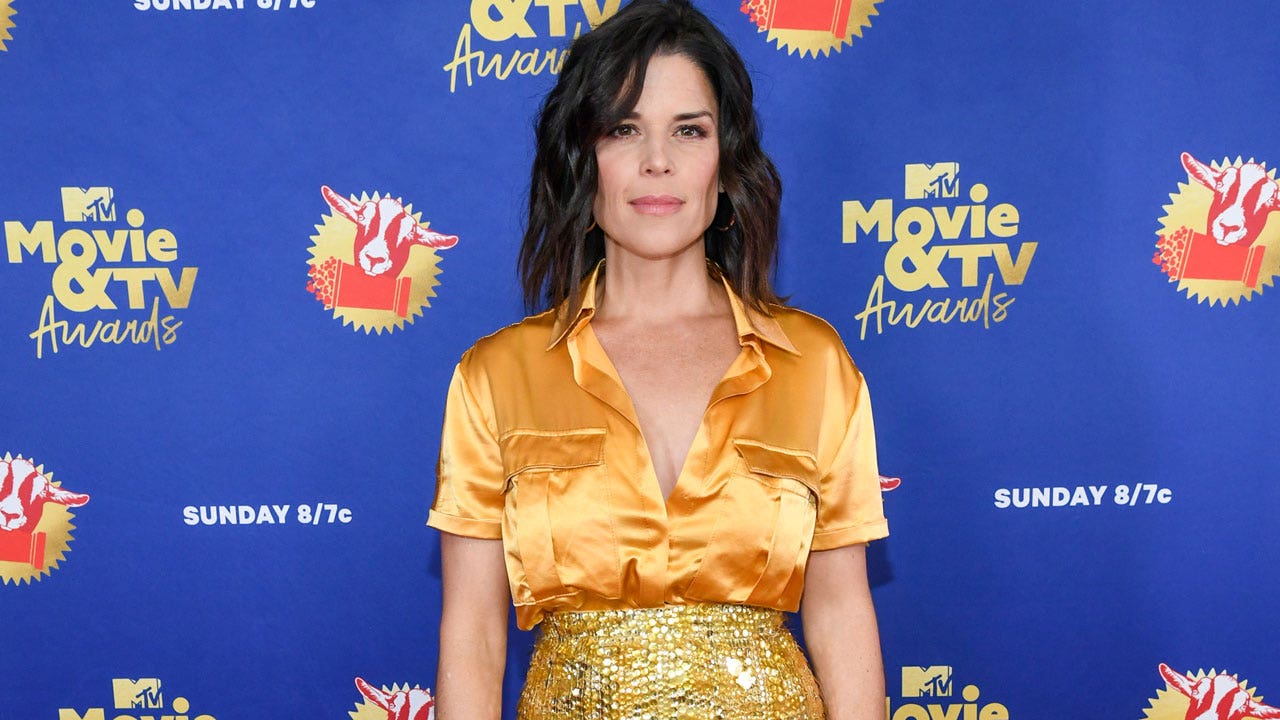 Jan 14, 2022 45 secs
Neve Campbell revealed she was once attacked by a bear on a movie set.Campbell, who was 17 at the time of bear attack, recalled the story during Thursday's appearance on "The Kelly Clarkson Show.".

Neve Campbell recalled surviving a bear attack during a recent appearance on 'The Kelly Clarkson Show.'.

"They said dip your hand in honey and just run," she recalled.

"And when you get to the tree over there, turn your hand out and feed the bear.".

"I dipped my hand in honey and I run to this rock and I turn around, and I put my hand out, and the bear is not slowing down, and he's not coming for my hand.".Instead of eating the honey off her hand, Campbell claimed the bear grabbed her by the leg.