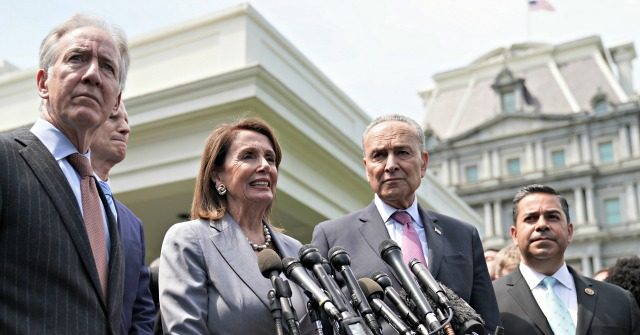 Nov 29, 2020 1 min, 1 sec
The November 28 article credits President Donald Trump’s populist coalition for the Democrats’ loss of seats in the House and — worse — the Democrats’ failure to gain control of more state legislatures before the critical redistricting in 2021.The article does not consider the impact of voting irregularities but blames a suburban backlash against Trump for former Vice President Joe Biden’s apparent White House win.

But this blame-the-personality explanation cannot explain the Democrats’ failures everywhere below the White House vote:.

Biden’s election — did not translate into a wide rebuke of other Republicans, as Democrats had expected after the party made significant gains in suburban areas in the 2018 midterm elections.

“People bought into Joe Biden to stop the insanity in the White House.

“One of the big questions is whether a Trumpist 2024 candidate can be a little bit milder so as to not alienate the suburbs, yet still inspire the low-propensity Republicans to vote at 2020 levels,” said J.J.

As the Republicans cast off free-thinkers, Democrats took them in

“But it also means that Biden’s party is at risk of either pushing away the middle-of-the-road voters it needs to hold its majority or disillusioning the progressives who often power its apparatus, especially in urban centers.”