Newsom won't challenge Biden in 2024, says he is 'all in' on president's re-election - Fox News

Newsom won't challenge Biden in 2024, says he is 'all in' on president's re-election - Fox News 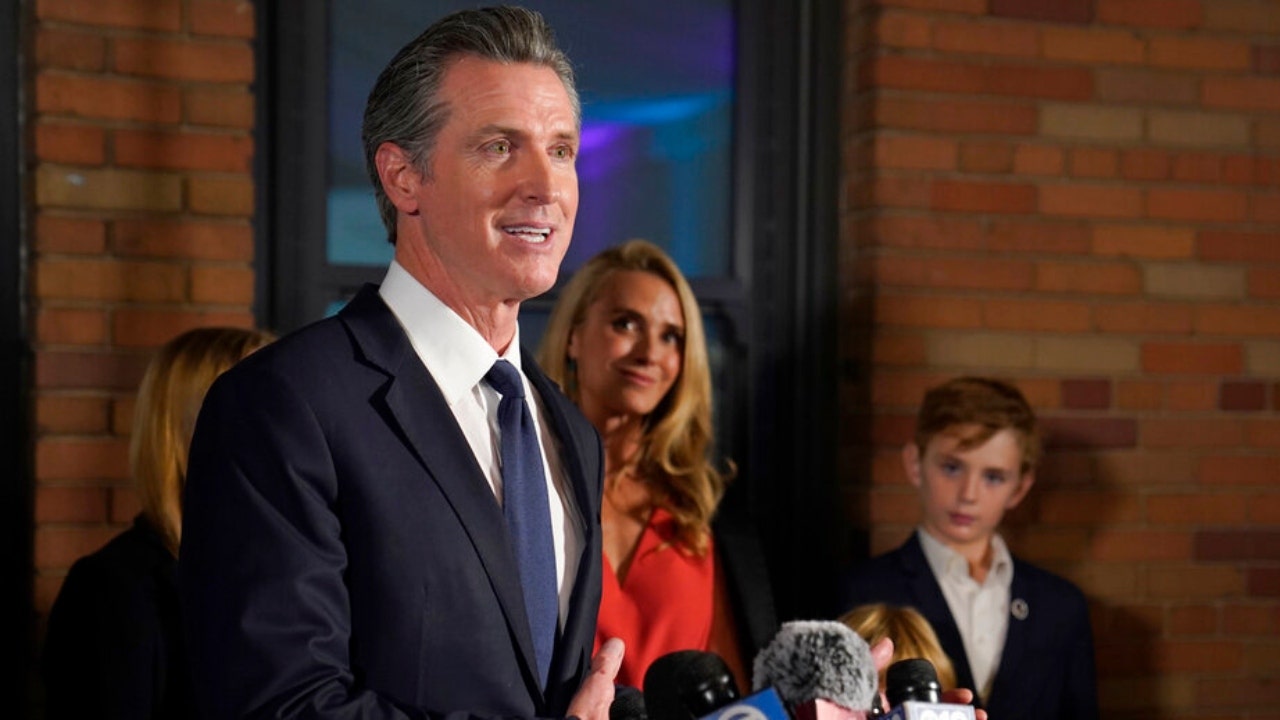 Gavin Newsom is dismissing speculation that he may challenge President Biden for the Democratic nomination in 2024 – reportedly telling POTUS himself that he is "all in" on Biden’s re-election.In an interview with Politico, Newsom sought to tamp down speculation that he may run for the Democratic nomination after what the outlet said was "considerable" irritation from the White House at rumors he was plotting a run to oust Biden."I’ve told everyone in the White House, from the chief of staff to the first lady," he said, saying his message is "I’m all in, count me in" on Biden's re-election bid.BIDEN SAYS HE WILL MAKE 2024 RE-ELECTION DECISION ‘EARLY NEXT YEAR’ .Biden said during a post-election press conference that it is his intention to run for re-election and that he will make a final decision by early next year.WITH BIDEN 2024 IN DOUBT, SAN FRANCISCO VOTERS DELIVER BLUNT ASSESSMENT OF GAVIN NEWSOM'S PRESIDENTIAL FUTURE."I think everybody wants me to run, but we’re going to have discussions about it," Biden said.

But the governor, who comfortably won re-election in deep-blue California, is said to have stepped outside his motorcade near a Sacramento hotel on Election Night and called Biden to express his support personally for his re-election bid.

"He not only beat Trump once, I think he can beat him again," Newsom said

6 Grammys 2023: Miranda Lambert reveals her 'passion' and what she'd do if she wasn't a country star - Fox News

3 Is red dye use in food products a health hazard? - The Washington Post