Next Final Fantasy XVI trailer likely due out in October, says producer - Gematsu

Next Final Fantasy XVI trailer likely due out in October, says producer - Gematsu 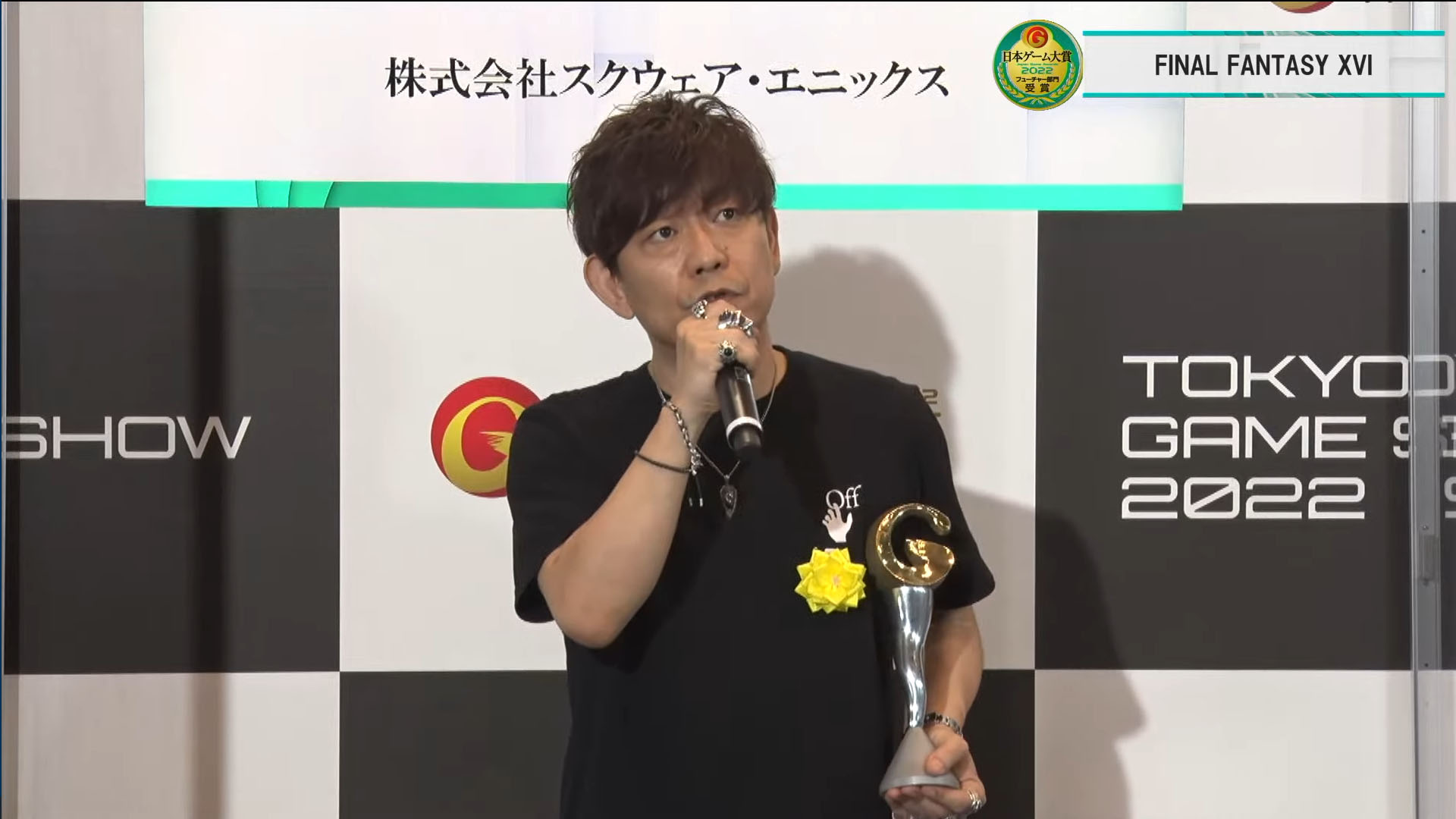 The next trailer for Final Fantasy XVI will likely release in October, according to producer Naoki Yoshida.On stage, when asked the question, “During an interview in June, you said that the next new information would come out this fall…,” Yoshida responded, “I haven’t gotten a chance to talk to the marketing or public relations teams at all, so I’m not sure how much I’m allowed to say, but I think we’ll probably be able to release the next trailer next month or so… And after that, I hope to be able to give a rough idea of when it will be released.”.

1 The Legend of Tianding for PS5, Xbox Series, PS4, and Xbox One launches October 31 alongside free ‘Boss Rush’ update - Gematsu

5 Artemis 1 will roll off launch pad to ride out Hurricane Ian - Space.com

6 'Barely making it:' Americans are getting creative to combat inflation's devastating costs

13 Everything Amazon Revealed at Its Exclusive Device Event - CNET