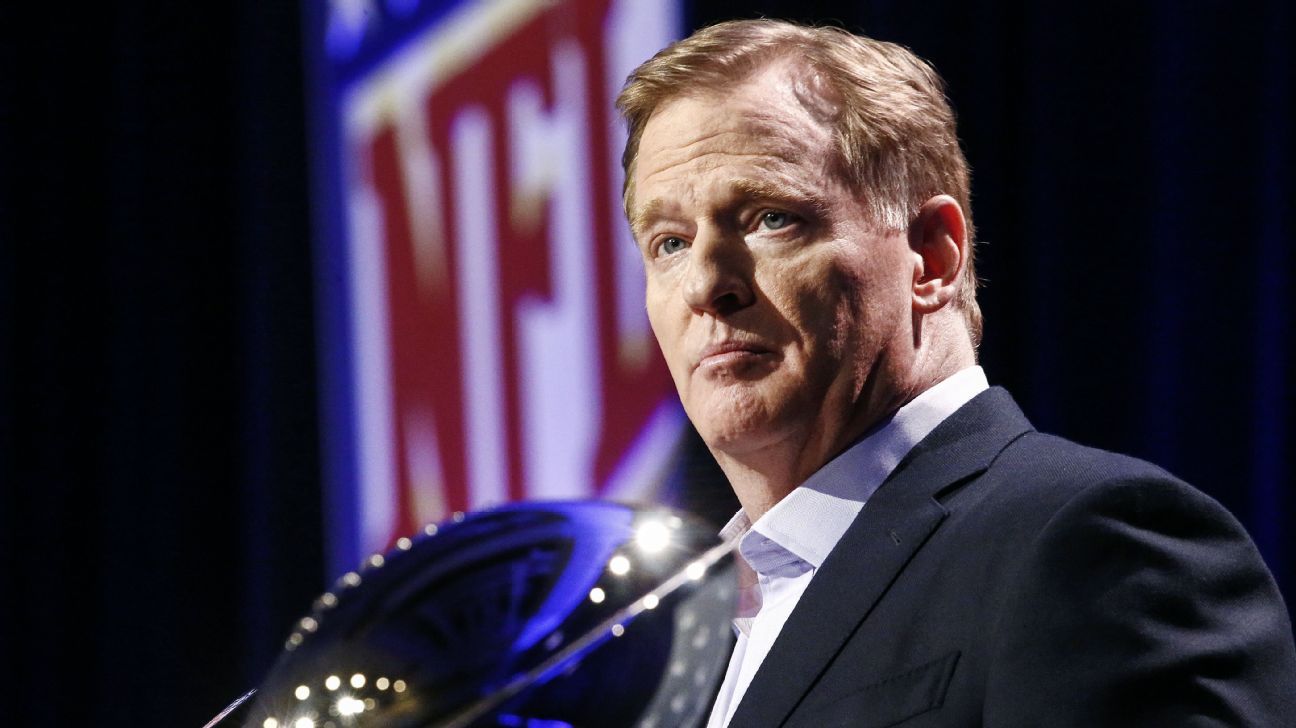 Oct 27, 2021 35 secs
NEW YORK -- NFL commissioner Roger Goodell doubled down Tuesday on the league's decision not to make public the results of its investigation into the workplace culture at the Washington Football Team, saying the anonymity of the people who cooperated with the investigation was too high a priority to allow the league to do so.

Those former employees specifically mentioned Washington team owner Daniel Snyder, who as a result of the investigation has, according to Goodell, not been a part of team activities for the past several months.