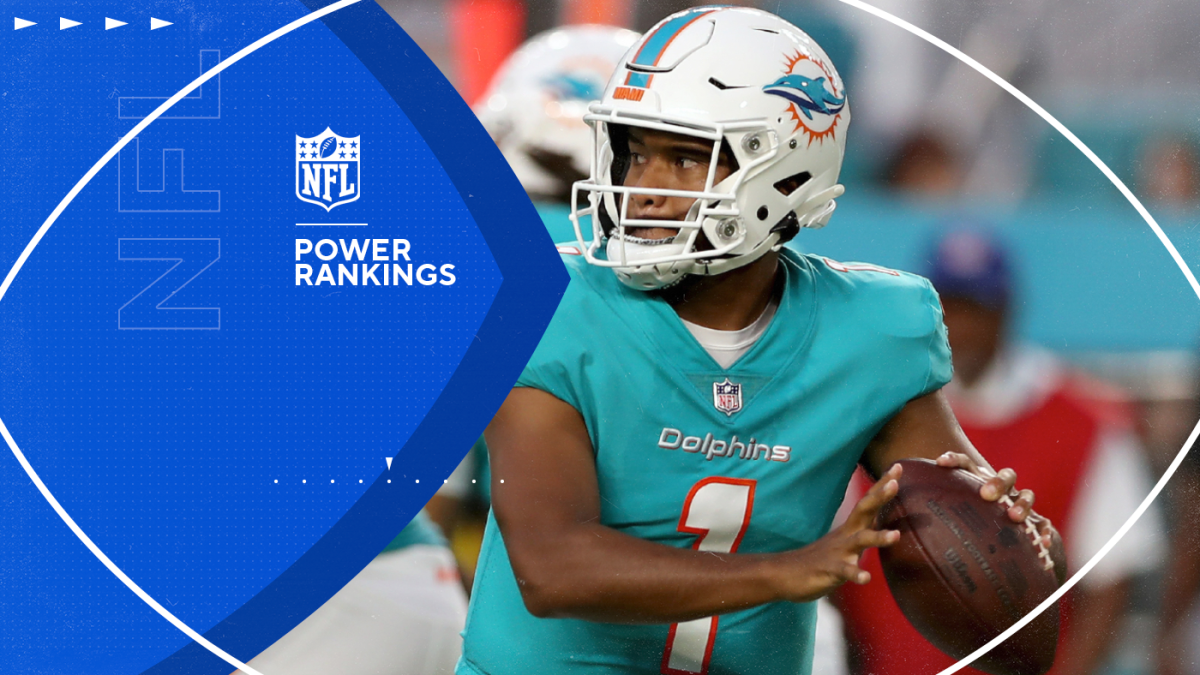 There are those who can't ever admit they are wrong, some of whom I work with here at CBS Sports.I am not one of those who can't admit being wrong.So here it goes: I think I might have been wrong about Miami Dolphins quarterback Tua Tagovailoa.

The reason it's there is because even after his amazing six-touchdown performance Sunday to rally the Dolphins from 21 points down in the fourth quarter to beat the Baltimore Ravens 42-38, it's just one game.

That doesn't mean throwing for 400 and six scores, but if he can go for 300 and two and win the game, now we're on to something.

In doing so, he has his team at 2-0 as the Dolphins ready for that monster game this week with Josh Allen and the Bills.

If Tagovailoa beats the Bills and puts up another eye-opening stat line, it could be time for me to do just thatIt's just that now, based on one game, isn't the time -- although it could be coming

6 Everything Amazon Revealed at Its Exclusive Device Event - CNET

7 I'm transgender, and transitioning has made me a better parent - Insider

8 Obesity May Be a Neurodevelopmental Disorder - Neuroscience News

14 17 dead, 24 wounded in Russia school shooting by gunman with converted pistols and a shirt with "Nazi symbols" - CBS News