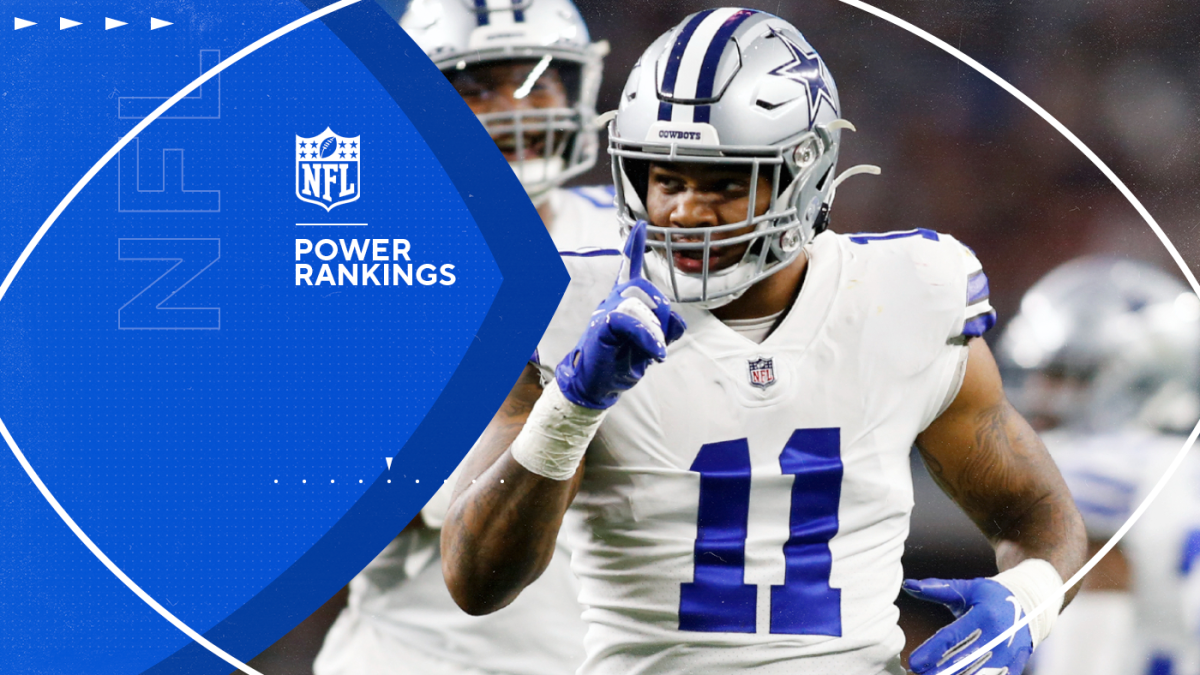 The last remaining undefeated team in the league is the 4-0 Philadelphia Eagles, fresh off a comeback victory in the slosh over the Jacksonville Jaguars on Sunday.The Dallas Cowboys, who have won three straight games with backup quarterback Cooper Rush, and the New York Giants, who somehow find themselves with three victories despite being anything but pleasing to the eyes, are both one game behind the Eagles.The Cowboys have the look of a team that will stay there, with a big game against Philadelphia on the road looming in two weeks after a tough one with the Los Angeles Rams this week.

The Giants don't have that same look, but coach Brian Daboll deserves a ton of credit for getting this team off to a fast start.

We will know a lot more about the Giants this week when they play the Green Bay Packers in London this Sunday.

For now, the top of the division is a combined 10-2, with only the 1-3 Washington Commanders dragging the division down, with two of their losses having come to the Eagles and the Cowboys.The Cowboys are winning with defense and some timely throws by Rush.As for the Giants, they've taken the old-school approach to winning, which is running the football and playing sound defense.

7 A Soil Fungus That Causes Lung Infections Is Spreading Across the U.S. - Gizmodo

16 ‘He sold himself to the devil’ – Messi, 2030, and a very uncomfortable deal with Saudi Arabia - The Athletic