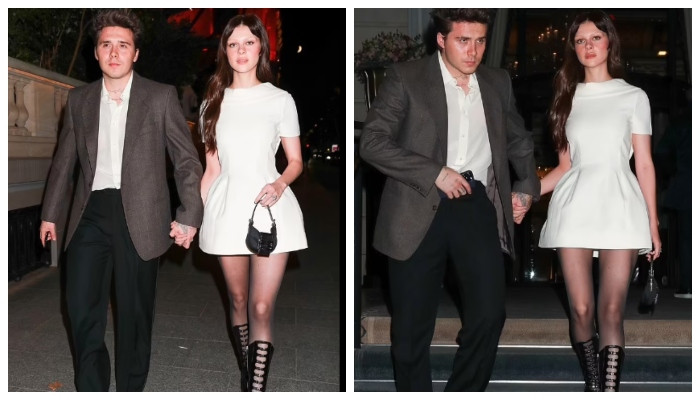 It comes after Victoria was seen chatting to Brooklyn outside her Paris Fashion Week show while Nicola socialised with Cruz's girlfriend Tana Holding as the family reunited following feud rumours.The Spice Girl, 48, had extended an invitation to her eldest son and his wife Nicola, for her French fashion debut on Friday following rumours of a family feud.The couple attended and arrived half an hour early to show their support, with 'lots of hugs' going on when they were all reunited for the first time since this summer, said a source in the room

16 How Jennifer Lopez and Ben Affleck Celebrated Their First Thanksgiving as a Married Couple - E! NEWS