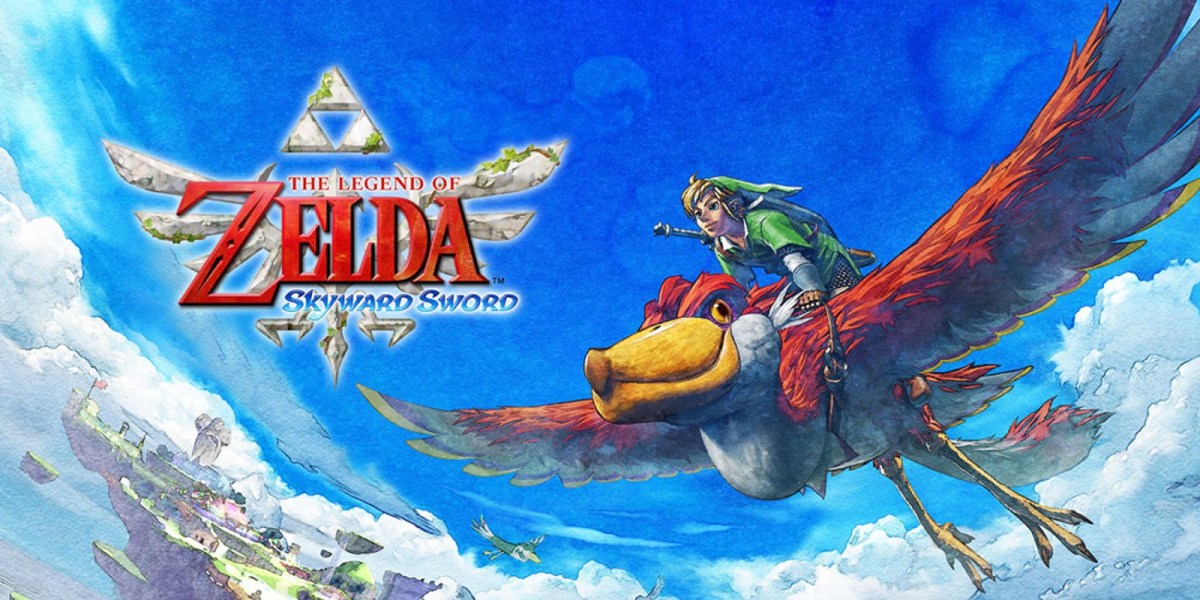 Feb 22, 2021 37 secs
The Legend of Zelda turned 35 on Sunday, February 21, but Nintendo let the anniversary pass by without making much noise.

It’s unlikely that Nintendo would want celebrations for Zelda and Mario to overlap.

And Nintendo will want to position The Legend of Zelda: Skyward Sword HD out in front.

The company doesn’t want other Zelda games to distract from its attempts to bring back Skyward Sword.