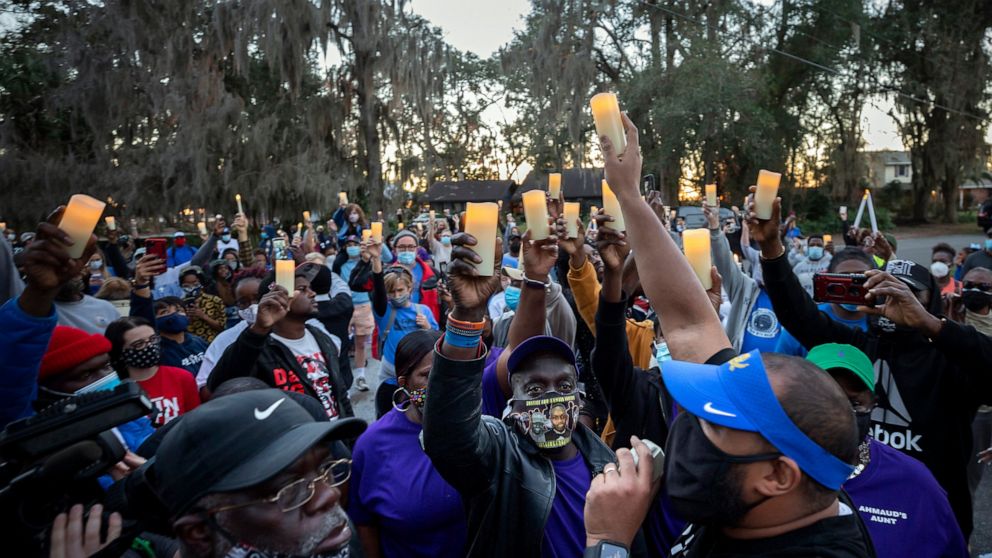 Oct 23, 2021 1 min, 22 secs
The judge and attorneys trying to seat a jury in the trial over Ahmaud Arbery's killing aren't finding many jury pool members who are blank slates in the case.Identified in court only by numbers, both people were summoned to jury duty in the trial over Arbery's slaying.

And after attorneys questioned them extensively about the case, the judge deemed both to be fair-minded enough to remain in the pool from which a final jury will be picked.

That's because they said they can decide the case fairly, based only on the trial evidence.

Georgia law allows someone to serve on a jury even if they come to court with an opinion about the case, as long as that person expresses a willingness to keep an open mind, said Donnie Dixon, a Savannah defense attorney and former federal prosecutor?She said in court Thursday that she had taken part in a bike ride to raise money for Arbery's family after the shooting.

A self-employed woman said she refused to listen when her husband tried to discuss the case and said she goes “out of my way not to read news or politics.”.

The judge dismissed a woman who said she believes she saw Arbery running near her home not long before he was killed.