No, You Can't Use Rumble Paks Or Other Slot Accessories With Your N64 Wireless Controller - Nintendo Life 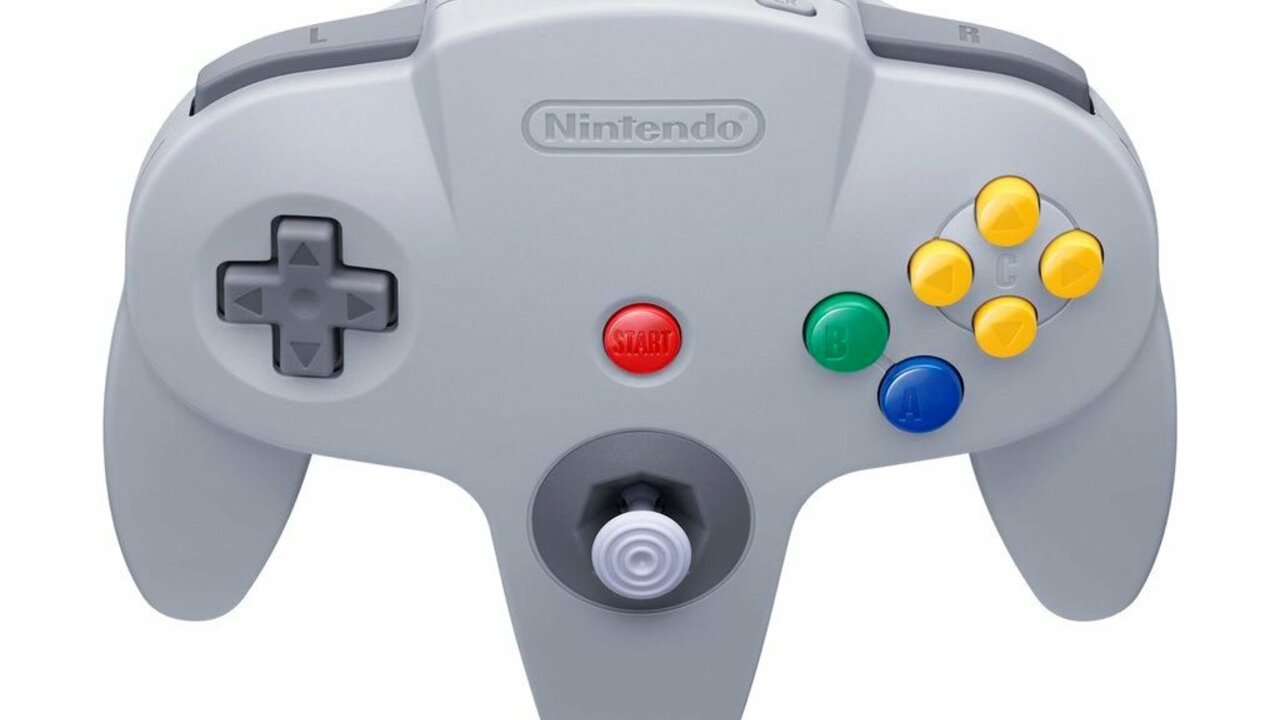 Oct 26, 2021 2 mins, 9 secs
The new Switch Online Expansion Pack service launches today, and as part of this, Nintendo has released some new (but old) controllers?

For the Nintendo 64 library of games, it's re-launched its classic three-pronged pad as a wireless controller.

We've seen a number of promotional shots of this new version of the controller, found out it won't require a Rumble Pak, and even discovered a few extra buttons on it, but what about the underside of it - is the slot still there.

Australian Nintendo website Vooks.net has managed to get some shots of the controller in real life - confirming the controller's slot has been filled in.

It's also confirmed the controller will need a firmware update before it can work and noted how the small little hole in the top of the analogue stick is no longer present.

So, there you have it - you won't be able to plug in a Rumble Pak, Controller Pak or even a Transfer Pak.

Have you ordered one of these controllers to enhance your Nintendo Switch Online experience.

When he’s not paying off a loan to Tom Nook, Liam likes to report on the latest Nintendo news and admire his library of video games.Of course the N64 controller for Switch wouldn't use the rumble pack or any other accessories.

Aside the fac tha this version of the controller already has built-in rumble, I do not hink that Nintendo is officially selling those Paks anymore.