Noah Cyrus Gets Explicit In Fishnets With Legs Apart - The Blast 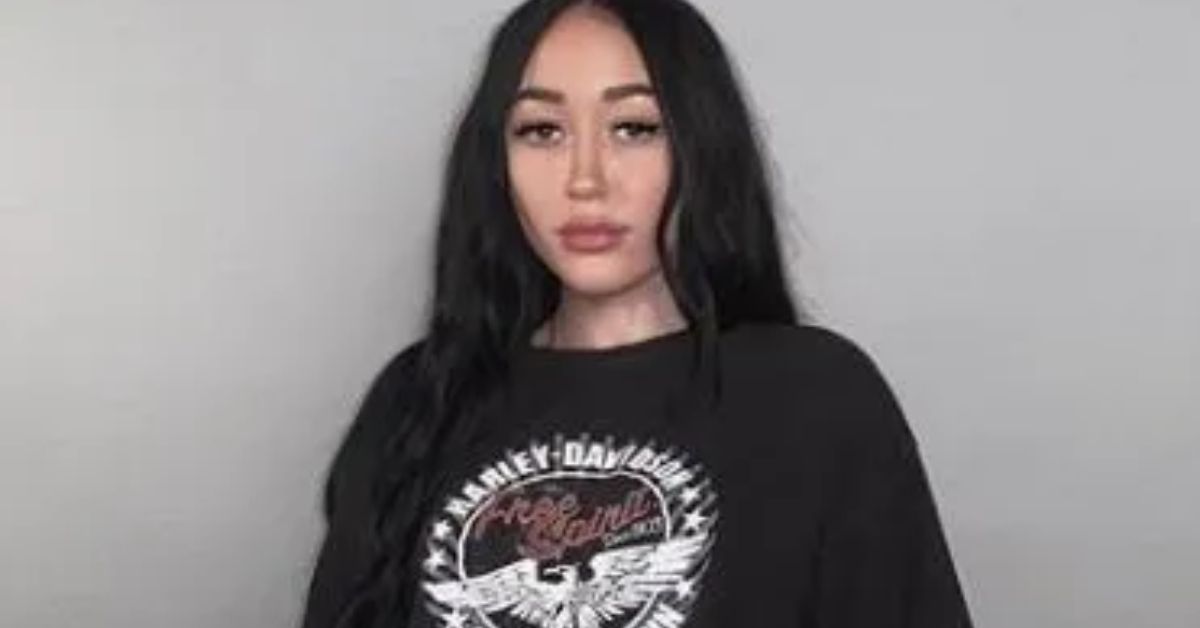 Noah, just yesterday, made headlines for bursting into a "puddle of tears" after discovering she's been nominated for a Grammy Award, with the prestigious nomination celebration continuing today, albeit with a little foul language.

Yesterday saw Noah speak major facts when she described being in a "puddle of tears" – her 5.9 million Instagram followers saw her straight-up sobbing and in a Gucci headband as she reacted to the nomination.

Touching for fans yesterday, was Noah revealing that mom Tish Cyrus had actually called the whole Grammy deal in her intentions.