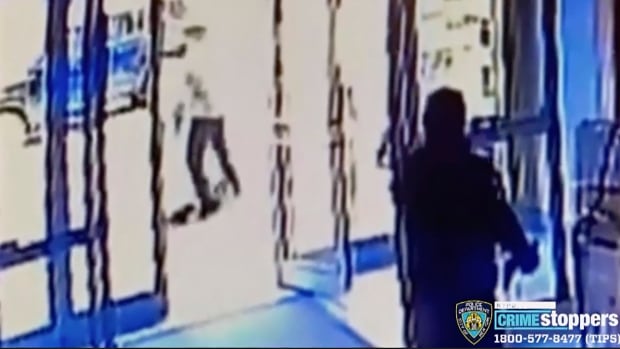 Apr 07, 2021 55 secs
Two New York City apartment building workers have been fired for failing to help a Filipino American woman as she was being violently attacked on the sidewalk outside, the building's management company said Tuesday.

That investigation was completed on Tuesday and the two doormen were fired, the company said.