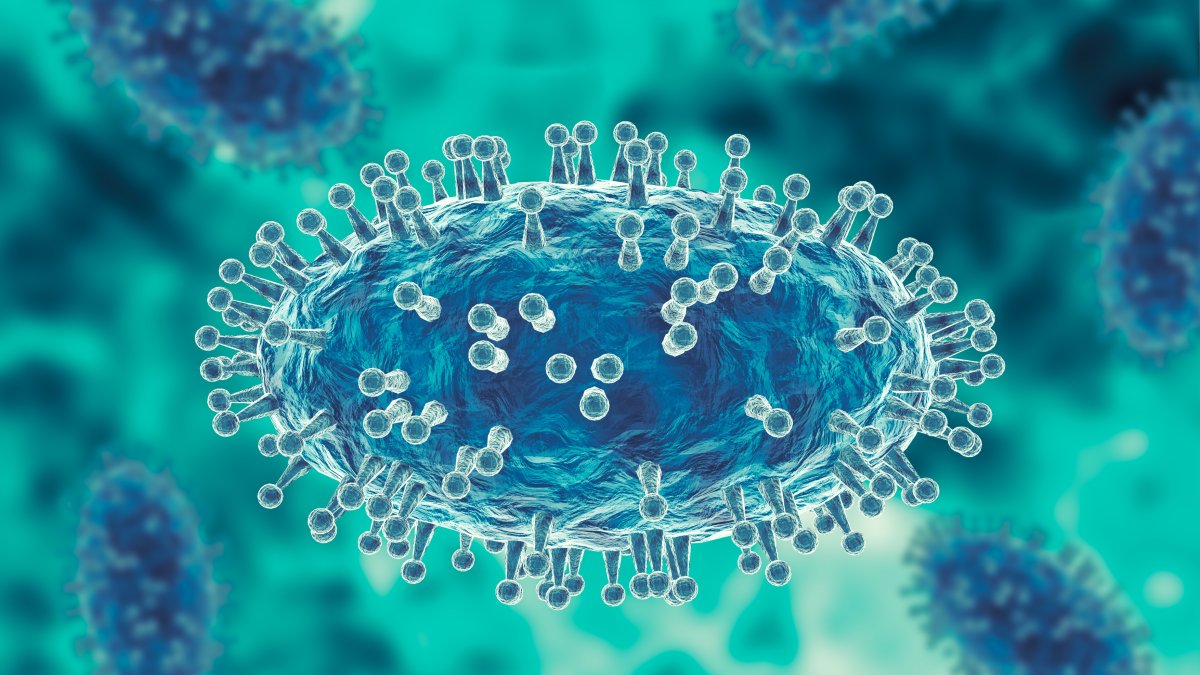 New York City began offering vaccination against monkeypox to at-risk groups on Thursday, as authorities scramble to contain a global outbreak.Some 30 people have tested positive for the virus in the city since early May, almost all of them men who have sex with men, and the number of cases has risen 60% in just the last week.The Health Department on Thursday announced the opening of a temporary clinic to administer the two-dose JYNNEOS vaccine to eligible people who may have had recent exposure to monkeypox, the city announced.The vaccines will be administered at the Chelsea Sexual Health Clinic (303 Ninth Avenue in Manhattan).The health department advised people to check back on Sunday for more appointments next week.The first case in a human was reported in 1970 in the Democratic Republic of the Congo, which still has the majority of infections.

1 Why the WHO is renaming monkeypox - The Hill

4 A simple heart scan may predict if you're at risk of dementia in the next 10 years, study finds - Daily Mail

6 You don’t need to have your period every month, according to gynecologists - Yahoo Life

11 Can you be 'super-immune' to COVID-19? Here's what doctors say. - Foster's Daily Democrat

13 Lie down on your right side to absorb drugs better, new research suggests - Daily Mail

1 Explainer: Monkeypox in the U.S.: Where could it spread next? - Reuters

8 How A COVID-19 Infection May Affect Your Period - HuffPost

12 These Are Some Of The Best Places For Stargazing In The U.S. - HuffPost