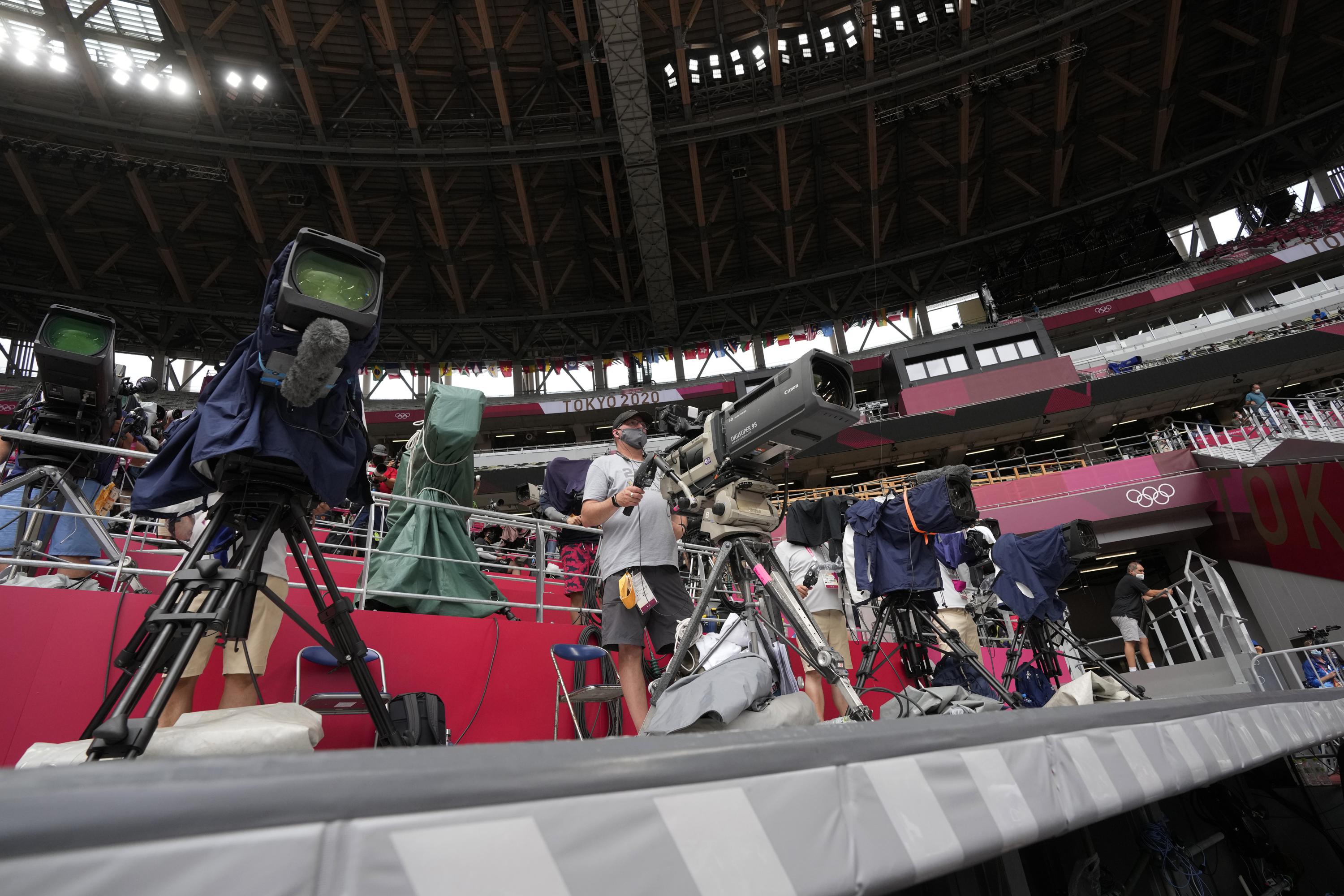 Jul 31, 2021 1 min, 20 secs
Olympic athletes, most notably gymnast Simone Biles, havenâ€™t been afraid to express the mental and emotional difficulties theyâ€™ve faced during these pandemic games, a development thatâ€™s thrown NBC a curve.In its coverage, NBC should make it a point to talk to athletes about their mental, not just physical, preparation for the games, said Hillary Cauthen, a sports psychologist from Austin, Texas, who is on the executive board of the Association for Applied Sports Psychology.

By far, though, NBCâ€™s prime-time coverage is the window through which most Americans experience the Games, and that is primarily focused on the medal hunt by American athletes in gymnastics, swimming & diving and track & field.

While many athletes thrive in that environment, Bilesâ€™ decision to pull out of the team and all-around gymnastics competition is the most prominent sign that for some, the pressure takes a toll.

Molly Solomon, executive producer of NBCâ€™s Olympics coverage, objects to any characterization of the networkâ€™s philosophy as simply winner takes all.

That put athletes such as Katie Ledecky and Biles in an intense spotlight, and the gymnastâ€™s decision not to compete has likely contributed to the networkâ€™s disappointing ratings thus far.

NBCâ€™s Olympics host, Mike Tirico, noted in a commentary that Bilesâ€™ story and the focus on mental health didnâ€™t fit into societyâ€™s desire for instant results and a willingness to criticize athletes who donâ€™t live up to expectations.

Instead, Phelpsâ€™ activism and willingness to talk about his own mental health issues has provided a crucial element to NBCâ€™s Biles coverage.