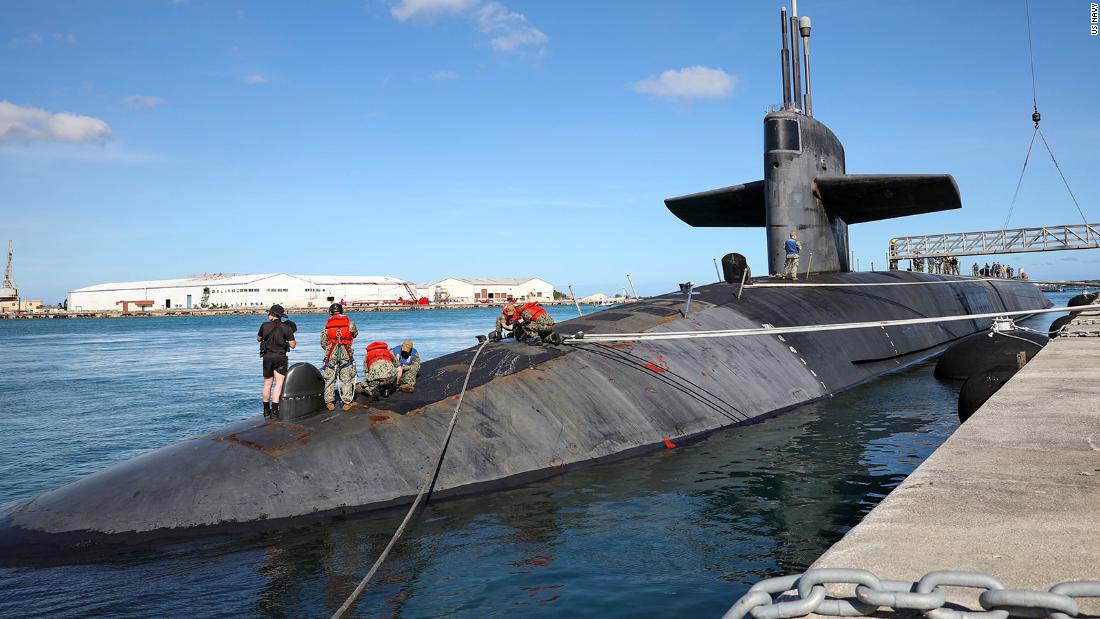 Jan 17, 2022 1 min, 27 secs
And the reverse isn't true and won't be for a good while," said Thomas Shugart, a former US Navy submarine captain and now an analyst at the Center for a New American Security.North Korea's ballistic submarine program is in its infancy, and China's estimated fleet of six ballistic missile submarines is dwarfed by the US Navy's.And China's ballistic missile subs don't have the capabilities of the US boomers, according to a 2021 analysis by experts at the Center for Strategic and International Studies.China's Type 094 ballistic missile subs are two times louder than the US subs, and therefore more easily detected, and carry fewer missiles and warheads, CSIS analysts wrote in August.Besides the political signaling, the presence of the USS Nevada in the region presents another opportunity, said Alessio Patalano, professor of war and strategy at King's College in London."The presence of this type of boat -- especially in training and exercises -- adds an important opportunity to learn how to hunt those of other actors in the region," Patalano said."The DPRK (North Korea) is pursuing the development of such a type of a platform, and China already fields them.

Honing in the skills to track them is as important as deploying them as strategic deterrent," he said.