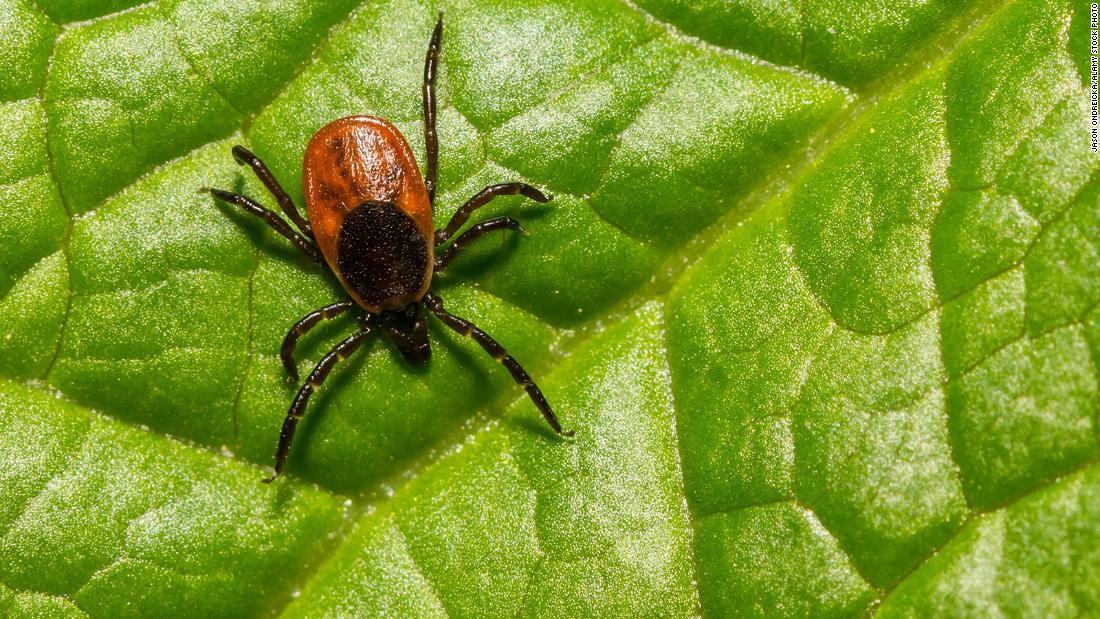 The biotech companies are recruiting about 6,000 participants age 5 and older at up to 50 sites in areas of Europe and the US where Lyme disease is endemic, they said Monday in a news release.The participants will get three doses of the vaccine, called VLA15, or a placebo, followed by a booster dose."With increasing global rates of Lyme disease, providing a new option for people to help protect themselves from the disease is more important than ever," Annaliesa Anderson, senior vice president and head of vaccine research and development at Pfizer, said in the news release.VLA15 is the only Lyme vaccine in clinical development, Pfizer said in the statement.

It targets the bacteria Borrelia burdorferi, the main cause of the tick-borne disease, and has "demonstrated a strong immune response and satisfactory safety profile in pre-clinical and clinical studies so far."

If the trial shows that the vaccine is safe and effective, Pfizer says, it could submit requests for approval from the US Food and Drug Administration and the European Medicines Agency in 2025.What is Lyme disease?Lyme disease is the most common vector-borne disease in the US, according to the US Centers for Disease Control and Prevention, and it's becoming common in more areas.

It's not normally itchy or painful, but the area may feel a little warm when you touch it.

Between 70% and 80% of people with Lyme disease develop this rash, and some get it at more than one place on their bodies.Left untreated, the infection can spread to the joints, heart and nervous system, according to the CDC.Most commonly, blacklegged ticks, also known as deer ticks, carry Lyme disease.

That's when the immature ticks called nymphs are most actively feeding, and that's when most people are out and about, walking through grass and the heavily wooded areas where the bugs like to hang out.

What to do if you get bittenTicks can be tiny: Deer ticks may be as small as the head of a pin, so look for them carefully.Removing a tick within 24 hours cuts your risk of developing Lyme disease.

9 HIV: How 175 British children were infected with disease - BBC

10 Asian Americans Are Sharing Their Experiences Of Racism While Traveling Abroad, And It How It Compares To Racism In The US