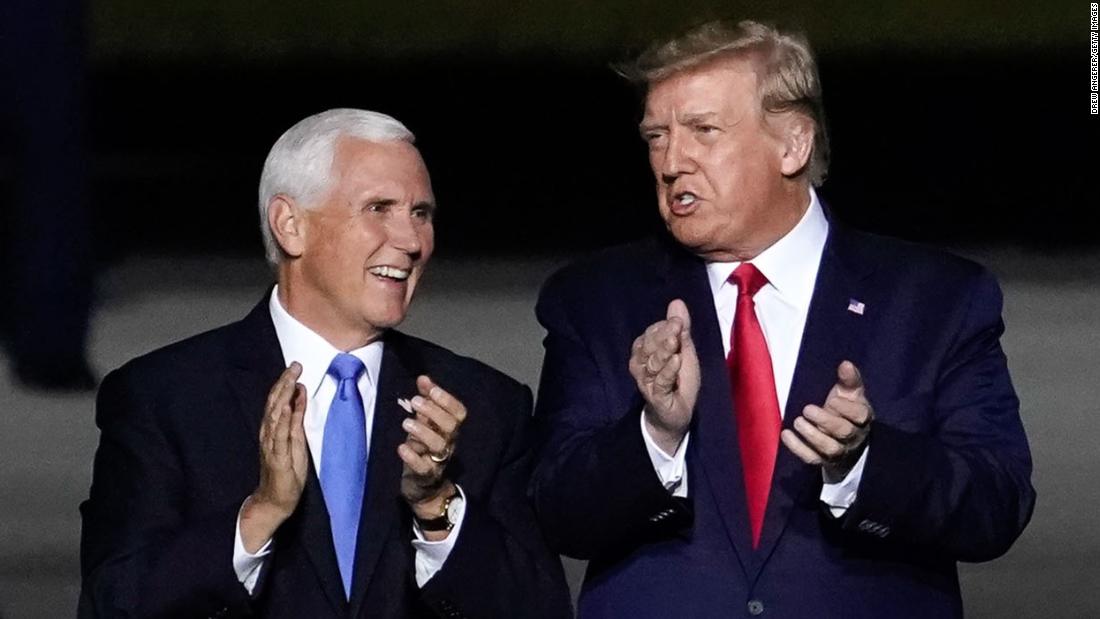 Dec 04, 2020 1 min, 27 secs
On December 14, the Electoral College will meet to vote for the President and vice president of the United States.

It's notable that President Trump, who has yet to concede, stated that he would leave the White House if the Electoral College determines Joe Biden is the winner.

(He did, however, go on to baselessly claim that if the Electoral College does indeed declare Biden the winner, it will have "made a mistake, cause this election was a fraud.")

The Constitution stipulates that the electors are responsible for selecting the President and vice president of the United States.

It is expected that Biden will win with 306 electoral votes.

In all states but Maine and Nebraska, electors are awarded on a winner-take-all basis.

It's important to remember that electors are human beings who are chosen at state party conventions or by state party committees, often as a reward for their work on behalf of the party (the Constitution states that "no Senator or Representative, or Person holding an Office of Trust or Profit under the United States" should be appointed).

The certificates are signed by the electors as well as the state's governor and are then sent by registered mail to various officials, including the president of the Senate, Vice President Mike Pence.

By December 23, Pence must receive the ballots from the Electoral College vote in each of the states.On January 6 the House and Senate will meet in a joint session to tabulate the electoral votes.

Biden will take the oath of office and be sworn in as the 46th President of the United States of America.