Opinion: Worst president ever? Donald Trump will always rank at the top of the list of all-time terrible U.S. leaders 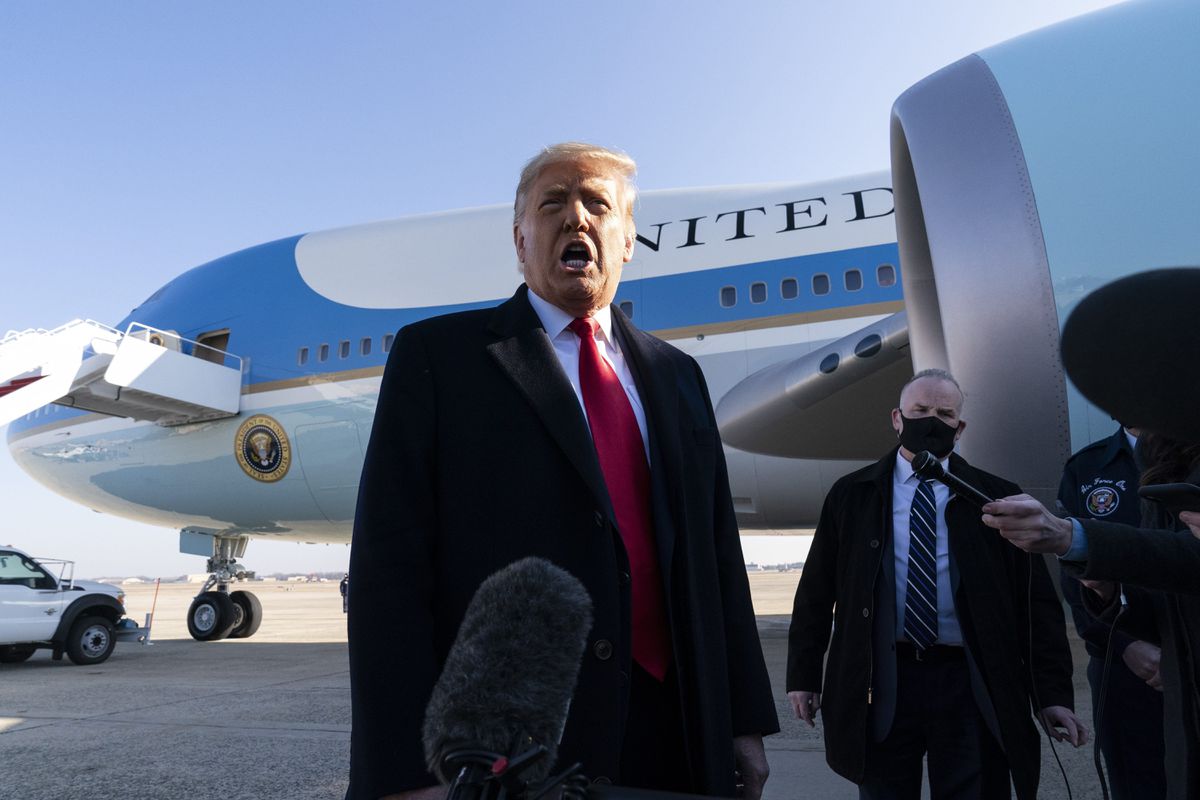 Indeed, if anyone must be smiling down from heaven it has to be James Buchanan, president for one term from 1857 to 1861, who (almost always) has been rated as the worst of the worst in historic presidential rankings.

A case in point: In the most recent ranking compiled in 2018 by 170 scholars who are members of the American Political Science Association’s presidents and executive politics section, the bottom four were Franklin Pierce, William Harrison, James Buchanan and, last but not least, Donald Trump in his first inclusion on this list after one year as president.

Trump had “at least three years to improve on an ignominious debut.” But that never happened.

Trump is destined to be ranked as the absolute worst president in American history.

Trump is now and for years to come the leading failure.

Trump as the fifth worst president.

First, that such an evaluation “now takes place in a cultural milieu that favors presidents dedicated to equal justice.” And second, “that presidential performance – understood simply as maximizing one’s time in office, reordering when given the opportunity, and providing wartime leadership – tends to be rewarded within the [ranking] game.

Buchanan’s biographer Jean Baker put it like this in 2004: “He was that most dangerous of chief executives, a stubborn, mistaken ideologue whose principles held no room for compromise … In his betrayal of the national trust, Buchanan came closer to committing treason than any other president in American history.”.After Buchanan left office, he spent the Civil War years attacking his many critics.

Together with Buchanan, he will still be stuck in the basement of presidential ratings for the foreseeable future