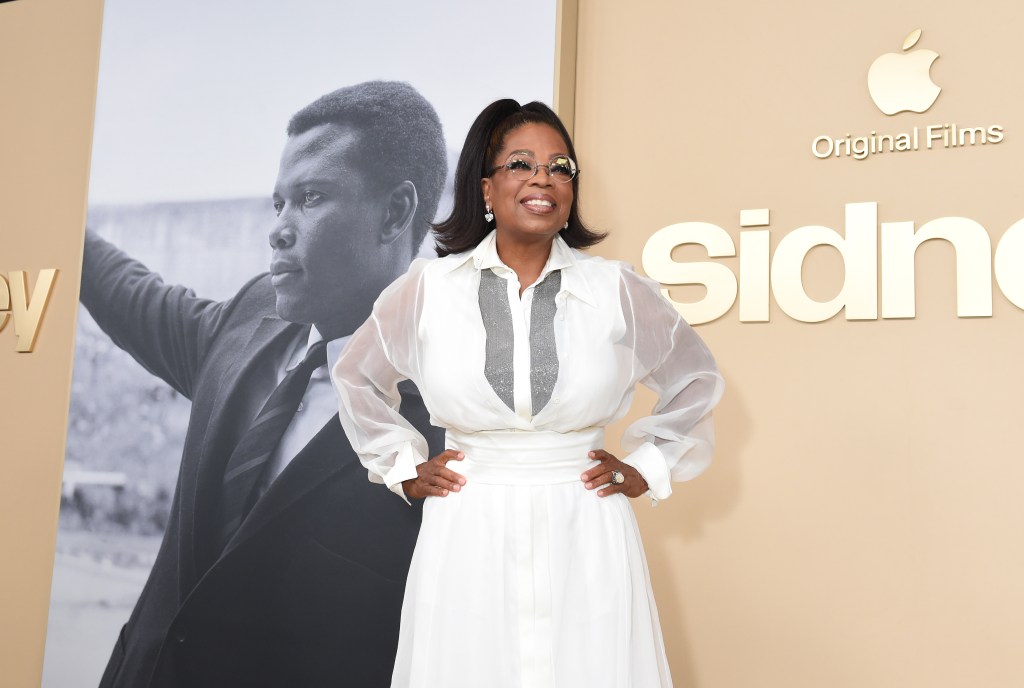 While Winfrey made The Oprah Conversations and mental health special The Me You Can’t See for Apple TV+, as well as Oprah’s Book Club, which is available via Apple Books, it’s clear that the deal didn’t produce a huge swathe of content.Winfrey also had high-profile projects such as Oprah with Meghan and Harry and Adele One Night Only, which she produced via Harpo and interviewed the British popstar, on CBS over the last few years.Last year, Deadline revealed that Winfrey herself was getting the biographical documentary treatment with a two-part documentary feature from Kevin Macdonald.

4 Is monkeypox still in the US? Cases drop amid vaccine. What's next? - USA TODAY

8 Canadian patient receives groundbreaking treatment for a disabling disorder, with a parathyroid transplant into her arm

11 Holder: Hunter Biden should be treated "like any other American" in federal probe