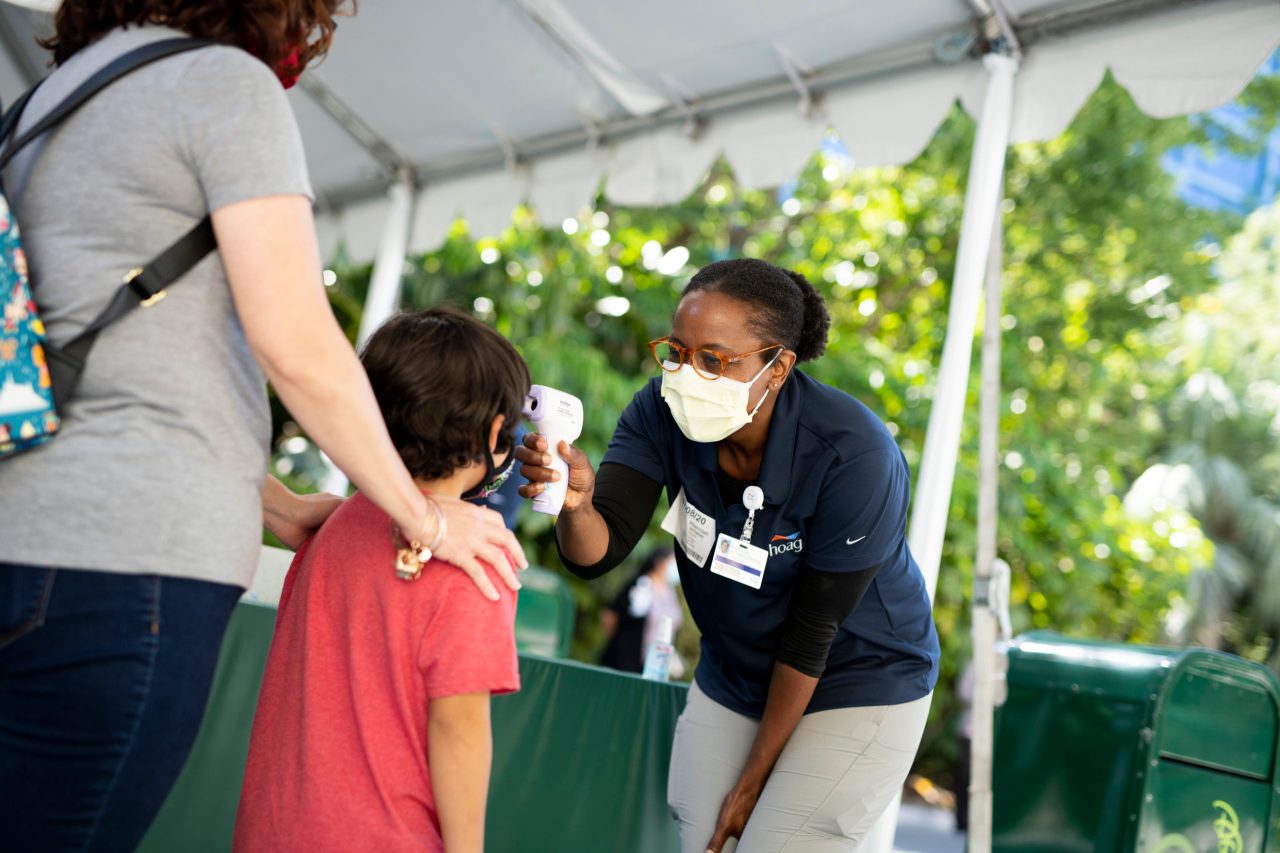 While much of California continues to faces mass closures over the pandemic, Orange County remains in a less restrictive stage of the state’s reopening plan than most of Southern California.

remains in the red tier of California’s reopening plan, which allows more non-essential businesses to reopen indoors than the purple tier that Los Angeles, Ventura, Riverside and San Bernardino counties are in.

San Diego County is the only other one in SoCal that’s in the red tier.

“We’re beginning to see that numbers are trending down to the orange (tier) here, especially the positivity rate,” Chau said.

No other Southern California county has reached the data levels necessary to be in the orange tier or the least restrictive yellow tier.

Pediatricians at UC Irvine and Children’s Hospital of Orange County are helping with those efforts at K-12 schools after signing a contract with the county, Chau said.

Chau said health officials will not be reporting cases at individual campuses but they have worked with Chapman University, UC Irvine and Cal State Fullerton on all their reopening plans.

The county remains in the red tier of the state’s color-coded system, just below the most restrictive purple tier.