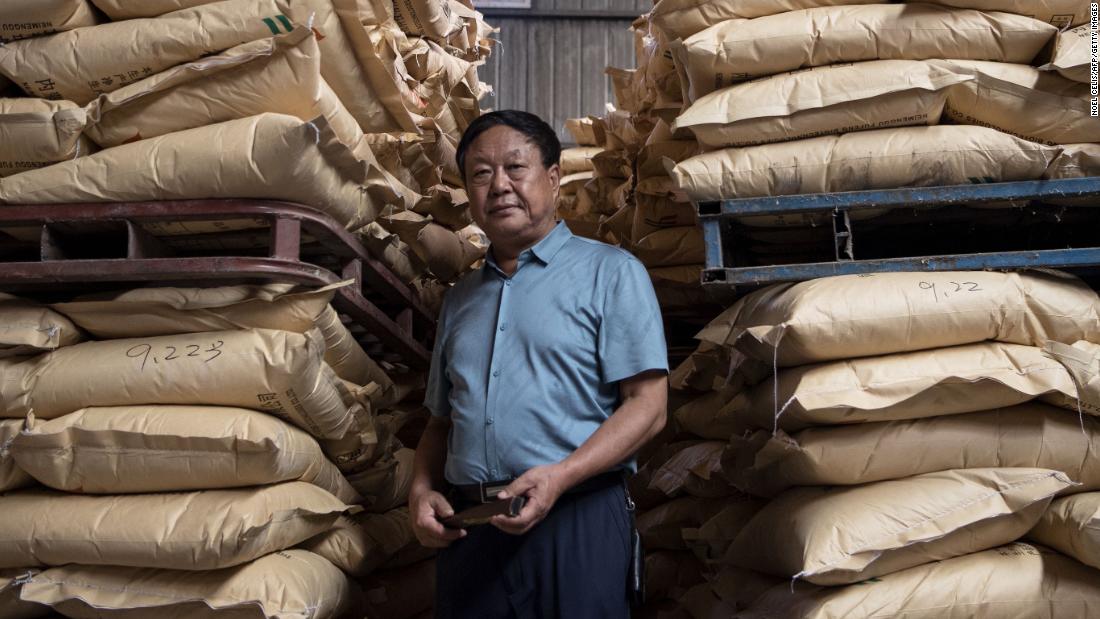 Jul 29, 2021 46 secs
The news organization reported Dawu claimed dozens of the company's employees were injured in a fight with police in 2020 after attempts to stop state farm staff from tearing down one of its buildings.In a statement on July 14, advocacy group Chinese Human Rights Defenders (CHRD) said Sun was being put on trial "as a blatant attempt to punish Sun for his support of human rights.""Sun Dawu has made extraordinary contributions to improving the life of Chinese citizens living in rural China.

His support of rights defenders was an extension of his concern for the welfare of people on the margins of the Chinese economy," said Ramona Li, senior researcher and advocate for CHRD, in a statement at the time.

CHRD added Sun was arrested along with his wife and adult children.