Pandemic investigation: how the world failed to curb COVID - Nature.com 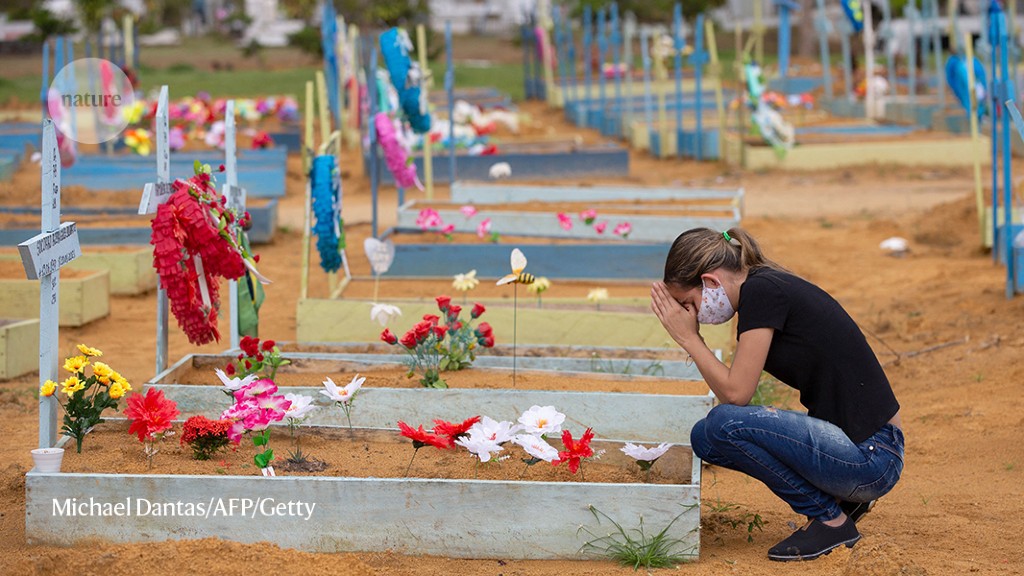 May 12, 2021 2 mins, 10 secs
The World Health Organization (WHO) was too cautious in communicating the risks of COVID-19 early last year, according to the first major investigation of the global pandemic response.Last year, during the annual World Health Assembly, countries demanded that the WHO initiate an independent review of how the COVID-19 crisis unfolded, in order to draw lessons for the future.The lengthy investigation identifies February 2020 as the month when — in a parallel universe — the devastating toll of the pandemic might have been prevented, had countries acted fast to limit the spread of the virus.

But the panel does succeed in making a few ambitious recommendations, including creating a council of world leaders dedicated to fighting pandemics, says Stephen Morrison, director of global health policy at the Center for Strategic and International Studies in Washington DC.

But in its final summary of the investigation, the panel places more emphasis on what happened between that alarm and when the WHO called the crisis a pandemic on 11 March.

Unlike in December 2019 and January 2020, by February, the danger of the coronavirus SARS-CoV-2 spreading globally was well known and its toll might have been averted by national containment strategies.

“It is glaringly obvious that February 2020 was a lost month,” the report says.

A handful of Asian countries made rapid moves in February of last year to curb COVID-19, including instituting comprehensive testing for SARS-CoV-2 and tracking people who tested positive.

She and her colleagues assessed how the WHO communicated risk during February 2020, and decided that the agency’s cautious weighing of incomplete evidence may help to account for why many countries failed to take action.

So the panel recommends a higher budget for the agency, and it says that every country with an epidemic must permit WHO officials access tooutbreak locations on short notice — a swipe at the weeks of negotiation required for the first WHO visit to Wuhan, China, in February.

Among the report’s stronger recommendations is the formation of an organization outside of the WHO — a Global Health Threats Council — to hold countries accountable for curbing pandemics.

It could be especially powerful if it’s enacted along with a pandemic treaty currently being pushed by European countries, in which governments have pledged to strengthen their responses

Nonetheless, Liu says the panel aims high, to match the stakes of preventing another crisis of this scale