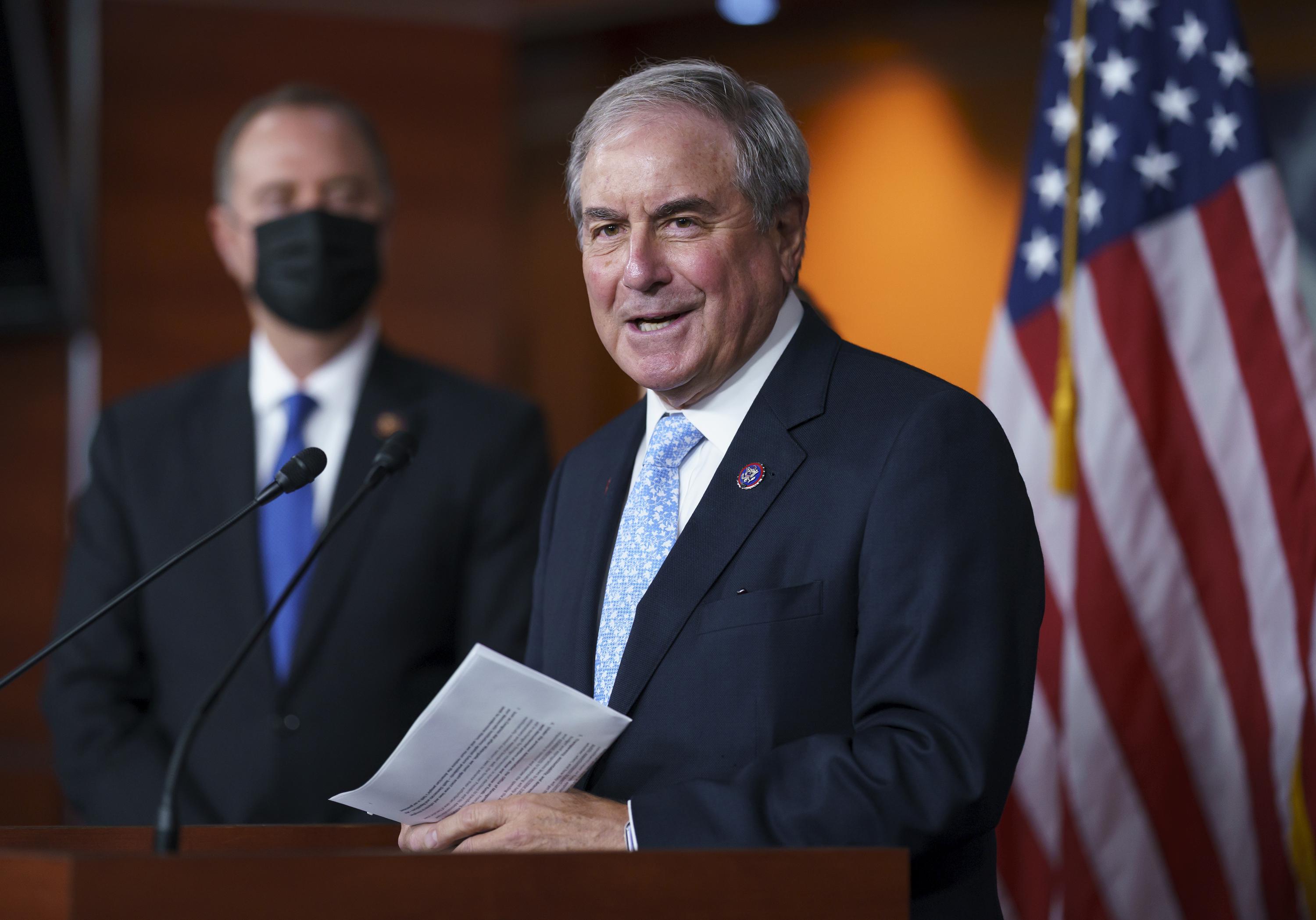 Sep 26, 2021 1 min, 15 secs
WASHINGTON (AP) — Democrats pushed a $3.5 trillion, 10-year bill strengthening social safety net and climate programs through the House Budget Committee, but one Democrat voted “no,” illustrating the challenges party leaders face in winning the near unanimity they’ll need to push the sprawling package through Congress.Pelosi told fellow Democrats Saturday that they “must” pass the social and environment package this week, along with a separate infrastructure bill and a third measure preventing a government shutdown on Friday.

That preference for voting only on a social and environment bill that’s already a House-Senate compromise could complicate Pelosi’s effort for a House vote this week.

A collapse of the measure at his own party’s hands would be a wounding preview to the coming election year, in which House and Senate control are at stake.

To nail down moderates’ support for an earlier budget blueprint, Pelosi promised to begin House consideration by Monday of another pillar of Biden’s domestic plans: a $1 trillion collection of roadway and other infrastructure projects.But many moderates who consider the infrastructure bill their top goal also want to cut the $3.5 trillion social and environment package and trim or reshape some programs.In response, progressives — their top priority is the $3.5 trillion measure — are threatening to vote against the infrastructure bill if it comes up for a vote first.

Their opposition seems likely to be enough to scuttle it, and Pelosi hasn’t definitively said when a vote on final passage of the infrastructure measure will occur.