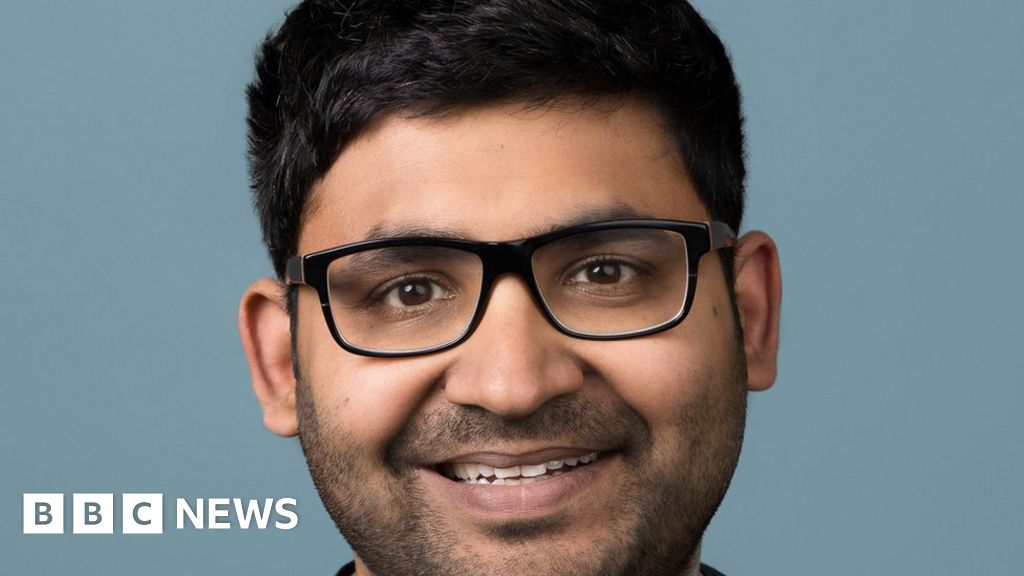 Dec 04, 2021 1 min, 54 secs
Parag Agrawal, who was appointed this week as Twitter's CEO, has joined at least a dozen other Indian-born techies in the corner offices of the world's most influential Silicon Valley companies."No other nation in the world 'trains' so many citizens in such a gladiatorial manner as India does," says R Gopalakrishnan, former executive director of Tata Sons and co-author of The Made in India Manager."These are characteristics of top leaders anywhere in the world," Mr Gopalakrishnan says.Indian-born Silicon Valley CEOs are also part of a four million-strong minority group that is among the wealthiest and most educated in the US.

They were "triply selected" - not only were they among the upper-caste privileged Indians who could afford to go to a reputed college, but they also belonged to a smaller sliver that could finance a masters in the US, which many of Silicon Valley's CEOs possess.

Mr Wadhwa says men like Mr Nadella and Mr Pichai also bring a certain amount of caution, reflection and a "gentler" culture that makes them ideal candidates for the top job - especially at a time when big tech's reputation has plummeted amid Congressional hearings, rows with foreign governments and the widening gulf between Silicon Valley's richest and the rest of America.Their "low-key, non-abrasive leadership" is a huge plus, says Saritha Rai, who covers the tech industry in India for Bloomberg News."In other words, the success of Indian-born CEOs in America is as much about what's right with America - or at least what used to be right before immigration became more restricted after 9/11 - as what's right with India," economist Rupa Subramanya recently wrote in Foreign Policy magazine.

Role models of successful Indians both in entrepreneurship and in executive ranks have helped a lot but role models take time to spread," Mr Khosla says.