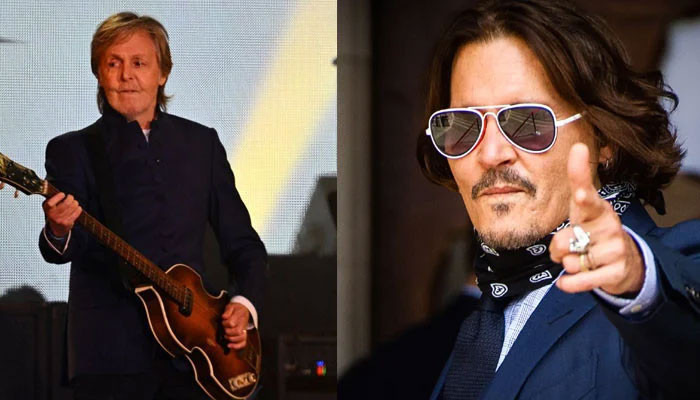 Paul McCartney recently faced backlash from netizens over inclusion of Johnny Depp clip in a music video during Glastonbury performance.On Saturday, the Beatles star played a medley of his amazing hits when he performed on Britain’s Glastonbury’s Pyramid Stage.According to Independent, the singer “became the festival’s oldest ever solo headliner at 80 years old”.

1 5 Warning Signs You Should Stop Drinking Wine Immediately — Eat This Not That - Eat This, Not That

3 Taps have run dry in a major Mexico city for months. A similar water crisis looms in the US too, experts say.

4 Disney+ is getting more expensive... unless you want ads - CNN