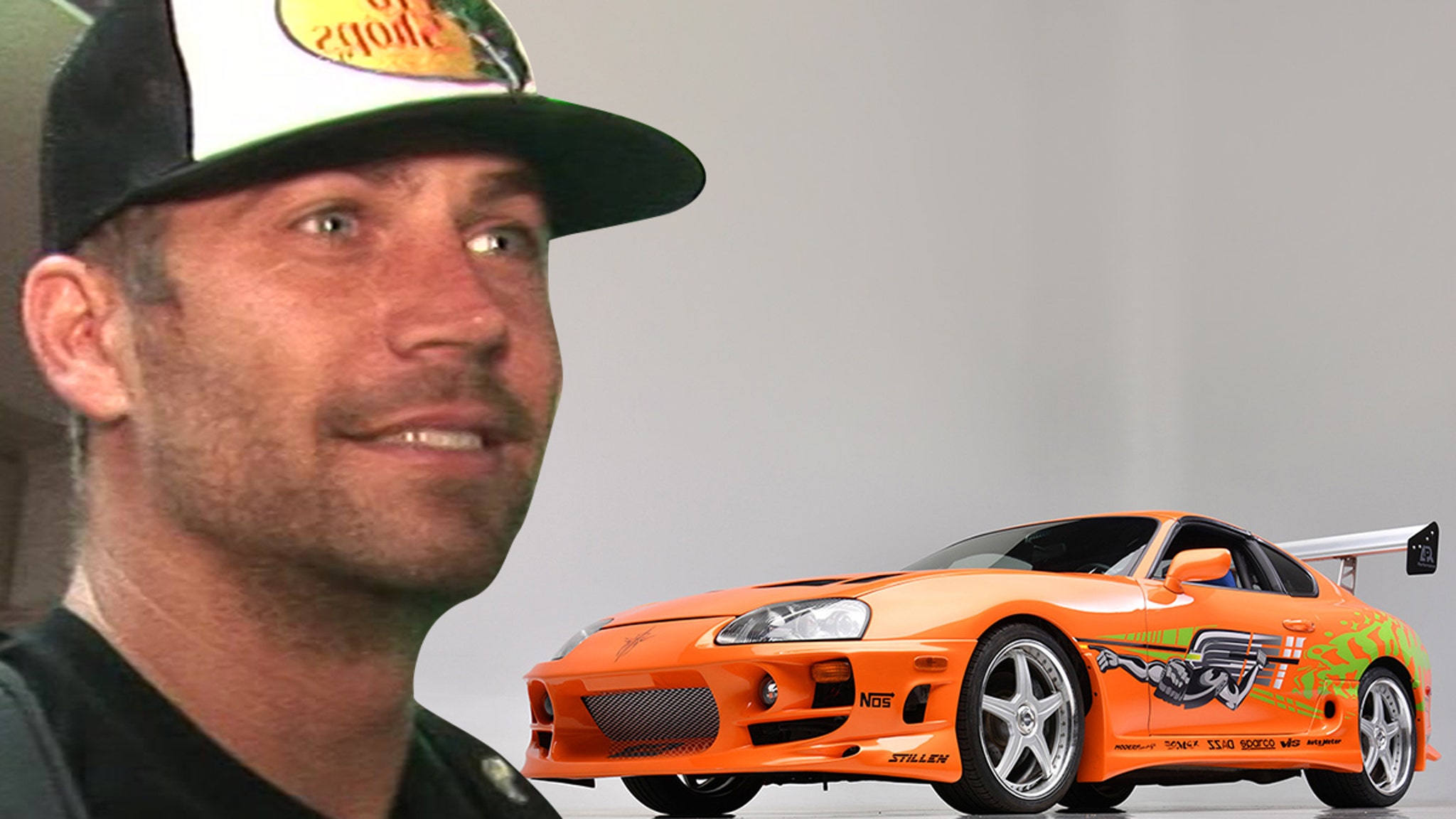 who snagged the fast whip at an auction for $550k.

The Supra's auction had been one of the most anticipated ones in recent memory.

2003's "2 Fast 2 Furious." The new owner will get all the extensive documentation of the car's origin plus a certificate of authenticity.